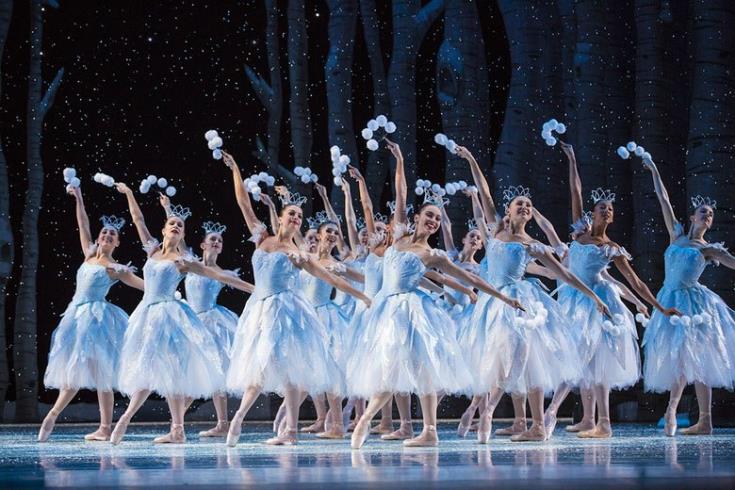 The Cyprus Symphony Orchestra has chosen to start its new year performances with Strauss and Tchaikovsky.

In a press release on its website the Orchestra announces that it has chosen Joseph’s “Winter Joy Polka” and Johann’s “Emperor Waltz”, along with excerpts of Tchaikovsky’s three ballets and three excerpts from his opera “Eugene Onegin” with the CySO and conductor Jens Georg Bachmann joined by Paphos-based mezzo Anastasia Maximova Gonsales Moreau.

Music lovers will have the opportunity to enjoy on January 16, 17 and 18 in Strovolos, Pafos and Limassol the following:

Waltz of the Flowers, Snowflake Waltz and Arab Dance from The Nutcracker, op. 71

In Nicosia, the performance will take place on Wednesday, January 16, at 2030 hours, at the Strovolos Municipal Theatre.

The orchestra then travels to Pafos, for one performance on Thursday, January 17, at 2030 hours, at Markidio Municipal Theatre.

Finally, the Cyprus Symphony Orchestra appears in Rialto Theatre, in Limassol, on Friday January 18 at 2030 hours.

By In Cyprus
Previous articleTourism enters new era of modernisation, President says as first Deputy Minister is sworn in
Next articleSmart cards to replace bus tickets by January 7