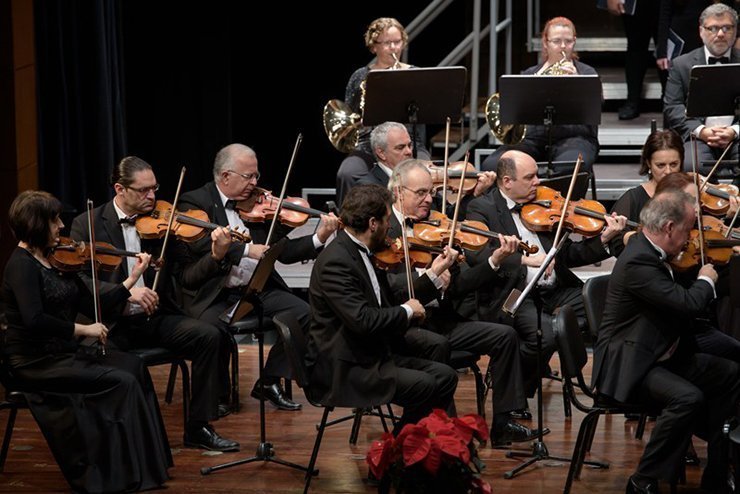 The Cyprus Symphony Orchestra on Monday and for the whole coming week will be performing in the afternoons in the centre of Paphos, specifically on Makarios pedestrian street.

The open-air concerts which are part of “Orchestra for All–The Street Music Project” will start at 5pm and end at 10pm, Philenews reports.

Under the auspices of UNESCO Cyprus National Committee, the Orchestra will be presenting music of various musical genres – including beloved classics and tango music by Astor Piazzolla.

As well as songs by Manos Hadjidakis and Mikis Theodorakis but also Cypriot traditional melodies.