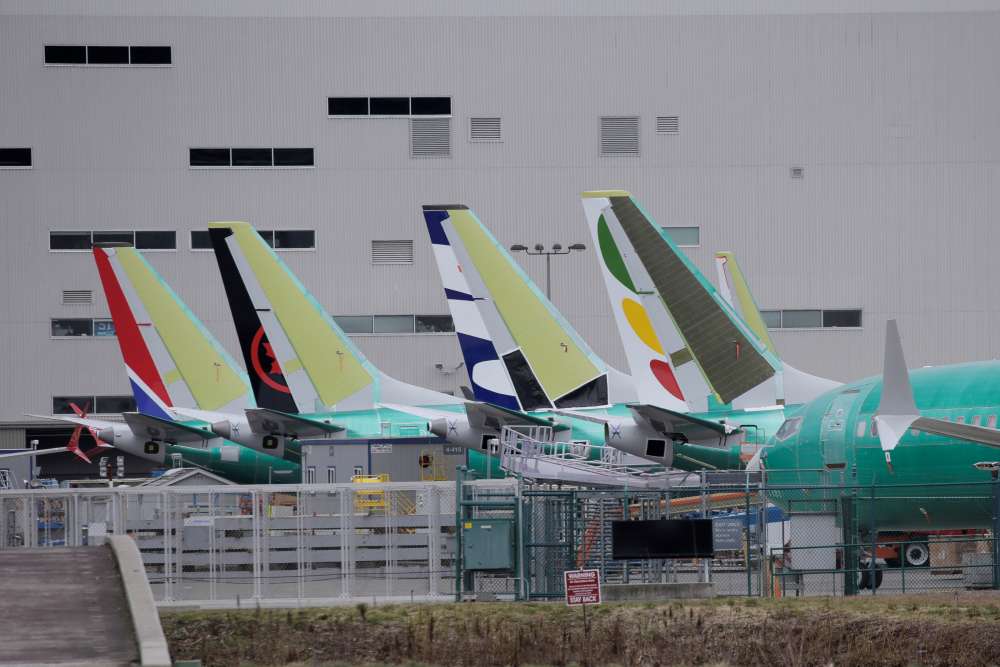 Acting on instructions issued by the European Union Aviation Safety Authority (EASA) in the wake of  Sunday’s deadly Ethiopian Airlines crash, the Transport Ministry said that it has from 9.00 pm on Tuesday suspended the operation of all Boeing 737-8 MAX  and 737-9 MAX in its airspace.

“Complying with the directive, Cyprus is suspending the flight operations of all Boeing  737-8 MAX και 737-9 MAX in its air space,” it said in a written announcement.

Earlier on Tuesday the EASA said that following the tragic accident of Ethiopian Airlines flight ET302 involving a Boeing 737 MAX 8, the European Union Aviation Safety Agency (EASA) is taking every step necessary to ensure the safety of passengers.

As a precautionary measure, EASA has published today an Airworthiness Directive, effective as of 19:00 UTC, suspending all flight operations of all Boeing Model 737-8 MAX and 737-9 MAX airplanes in Europe.

In addition EASA has published a Safety Directive, effective as of 19:00 UTC, suspending all commercial flights performed by third-country operators into, within or out of the EU of the above mentioned models.

Boeing 737 MAX groundings have spread around the world, Reuters reports.

Earlier on Tuesday, Britain suspended flights of the 737 MAX aircraft over its territory.

Boeing has reiterated the investigation into the crash remains in its early stages and it has no basis to issue new guidance to operators.