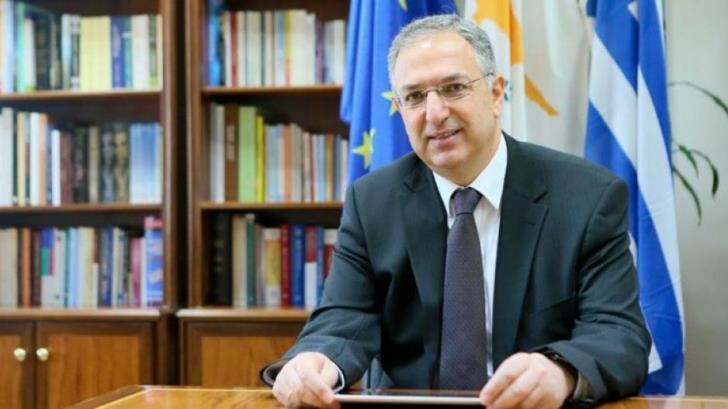 Minister for Agriculture, Rural Development and the Environment Costas Kadis expressed Cyprus’ support for more ambitious environmental and climate goals under the new CAP (EU’s common agricultural policy) demanding however that adequate financial support is provided to the farmers to achieve those goals.

In his speech, the Minister also expressed his support for the Finnish Presidency’s proposals, which give more flexibility to the Member States of the Union, to develop agri-environmental and environmental measures appropriate for each State.

In addition, during the discussion of the transitional provisions, Costas Kadis advocated for the smooth transition to the new CΑP, as well as maintaining the possibility of providing transitional national support for the year 2021.

By In Cyprus
Previous articleCypriots’ trips abroad up by 8.6% in October
Next articleTwo dead after bridge collapses into river in France