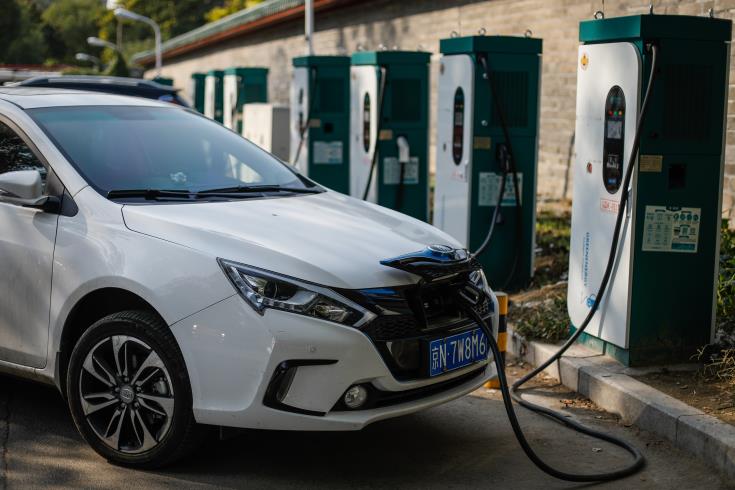 Cyprus faces an uphill struggle in meeting EU targets for 10% of road transport operating on renewable energy by 2020, as Energy Ministry figures show the sector lagging far behind with only 2.4%. Failure to satisfy EU targets could result in fines that consumers will be called upon to pay.

Energy Ministry officials on Tuesday presented the ministry’s plans on renewable energy through to 2020. They said some of the targets can be met, but renewed efforts will be made for Brussels to give Cyprus some more leeway as regards the requirement for transport.  MPs were told that the 13% general target can be satisfied under the current plan, but some procedures needed to be sped up.  Officials said that transport would require large and costly investments. They suggested covering the lost ground by increasing use of renewable energy in other sectors.