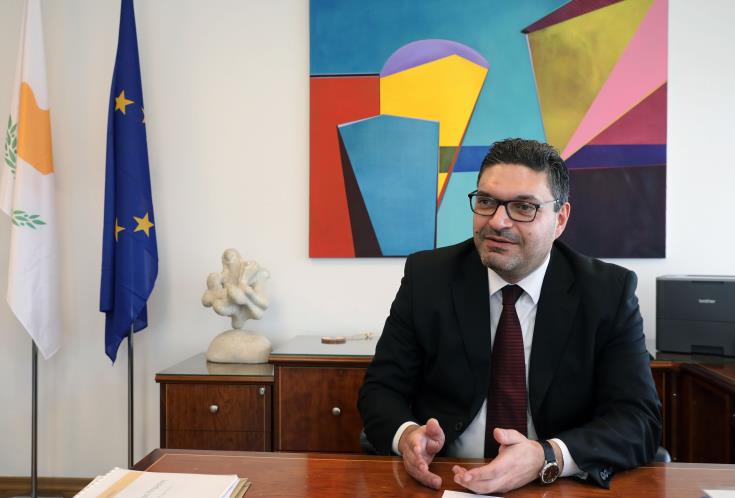 Cyprus President Nicos Anastasiades has strongly and persistently raised the issue of a reduction of €30 million in EU funds relating to migration during the extraordinary European Council on EU budget 2021 – 2027.

This is what Finance Minister Constantinos Petrides has told Cyprus News Agency, adding that “Cyprus’ position seems to have been understood.”.

Petrides also said that the Finnish Presidency`s proposal for Cyprus in relation to immigration was around €50 million, which was not accepted by the Cypriot Government. In the previous period of 2014 – 2020 this amount was €80 million.

Specifically, Petrides said that  the budget for 2014-2020 for the Cohesion Fund was around € 870 million and for immigration  €80 million thus bringing the total amount to around €1 billion.

He also said that Cyprus received extraordinary funds for immigration in the previous period with the total being over €100m.

Cyprus and other countries in southern Europe and region have argued that they would need more funds than those pursued by other countries, he added.

Petrides also said that the need for further convergence of economies as well as for more cohesion programs should be acknowledged.

The President has put special emphasis on the immigration funds which, paradoxically, according to the Finnish Presidency proposal, “are significantly reduced compared to the previous programming period when the migration problem was not so big in Cyprus. ”

These were the positions raised by the President in a strong and persistent manner which seems to have been understood, he added.

Minister of Finance explained that the Finnish Presidency`s proposal, which Cyprus disagreed with, provides for reduced funds both because of the exit of the United Kingdom from the EU but also because the methodology used by the EU Presidency takes into account Cyprus` financial figures which are significantly improved compared to the previous period.

However, he added, Cyprus insists that the budget it will receive from the EU should be at similar levels to those of the previous period, noting that it all depends on the overall amount of the EU budget on which today there are big differences.