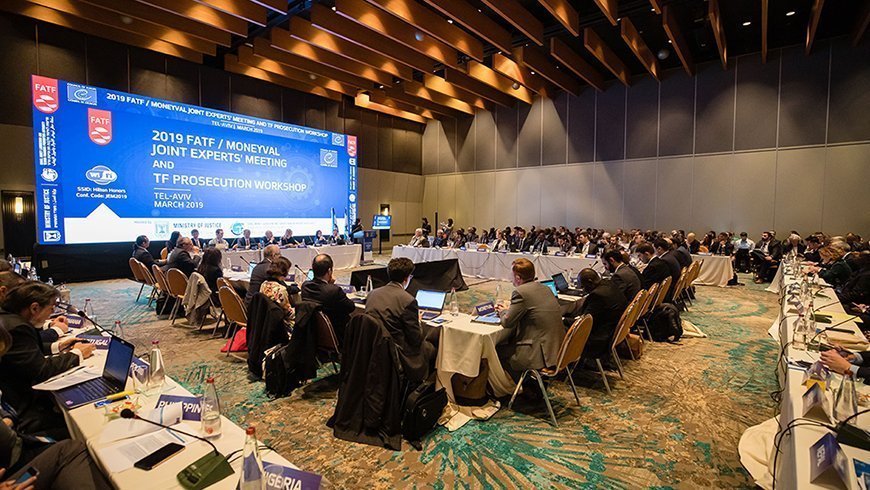 Cyprus stakeholders are flying to Strasbourg this week to exchange views on a draft report by the Council of Europe’s Committee of Experts for the Evaluation of Anti-Money Laundering Measures and the Financing of Terrorism (MONEYVAL).

A MONEYVAL delegation carried out an onsite visit to Cyprus from May 13 to 24, and the final report is scheduled for discussion and adoption at their 59th Plenary meeting in Strasbourg from December 3 to 6.

This report will either turn into a powerful tool in Cyprus’ bid to improve its international image on money laundering, or act negatively if recommendations are too strict, indicating no progress. MONEYVAL’s ratings are carried out every five years.

Informed sources told Phileleftheros that off to Strasbourg for talks are representatives of the Central Bank of Cyprus, the Institute of Certified Public Accountants of Cyprus, the Cyprus Bar Association, MOKAS and the Cyprus Securities and Exchange Commission.

Representatives of the US Financial Crimes Enforcement Network (FinCen), acting as observers, had joined forces with the MONEYVAL delegation during their last visit in Cyprus. FinCen had played a leading role in the issuance of the Directive on Shell Companies by the Central Bank of Cyprus.

This means that MONEYVAL’s report comes at a time when supervisory authorities have taken the necessary steps, while thousands of foreign depositors’ accounts (mainly Russian) have been shut down. As a result, billions of euros have left the Cypriot banking system.

The draft MONEYVAL report was released about a month ago and some recommendations towards the competent authorities of Cyprus are included. An insider said recommendations will always be there and that this is standard procedure. The question, however, is what kind and how strict the recommendations are.

The MONEYVAL delegation was tasked with analysing – in the form of a mutual evaluation report – Cyprus’s level of compliance with the Financial Action Task Force (FATF) 40 Recommendations. As well as the level of effectiveness of Cyprus’s anti-money laundering system.