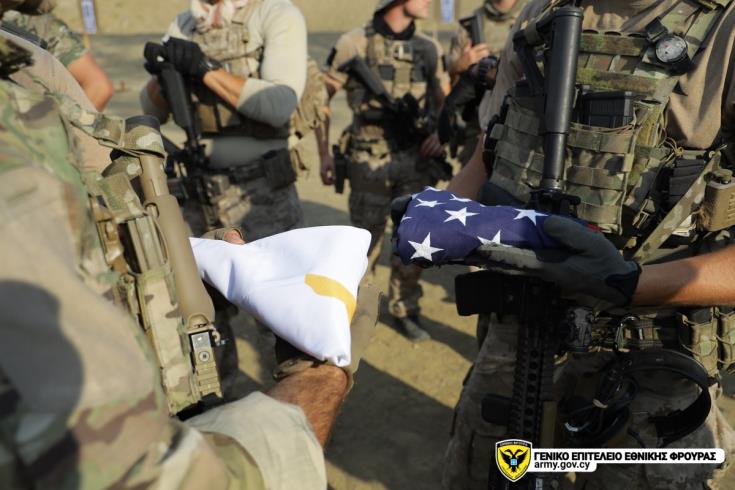 Cyprus Special forces staff and US Navy seals held joint scheduled training on September 20 – 30, which culminated to a joint exercise on September 28, Cyprus Ministry of Defence said in a press release.

The Ministry said the aim of the joint training was the staff acquaintance through interaction with the special operations and the cooperation of the trainees’ design and command teams.

According to the Ministry, the joint training lies within the framework of the bilateral defence programme between Cyprus and the US which contributes significantly to the increase of operational capacity of the National Guard’s Special Forces and strengthens interoperability, while proving the excellent relation between the Armed Forces of the two countries.

Zervakis congratulated the participants of the joint training which he described as beneficial and highlighted the excellent cooperation between the Armed Forces of the two countries.