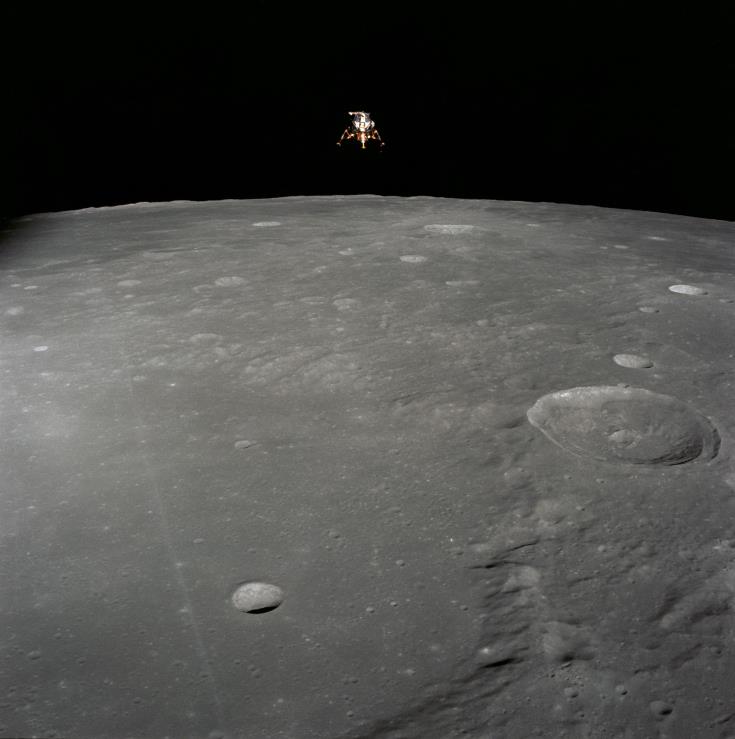 The Cyprus Space Exploration Organisation (CSEO) has formed a strategic partnership with the Moon Village Association.

According to a press release by the MVA, the two parties have formed a strategic partnership and signed an  MoU.  With this MoU, the two entities  aspire  to  strengthen  their  bond  and their cooperation in the space sector.

“This  agreement  between  the  MVA  and  the CSEO will  lead  to  the  enhancement  and  progress  of their common goals regarding the development of the Moon Village and promote the   field   of   space   exploration   as   well   as developing numerous space initiatives,” it said.

It is added that this   partnership   is   very   exciting   for   both   organizations,   as   this   agreement   involves   a cooperation  in  technological  research  and  development, science,  education,  innovation  and entrepreneurship,   by   collaborating   in   organising   international   outreach   activities   and competitions, as well as joining forces to facilitate various projects, missions and research.

It  should  be  noted  that  by  this  agreement  the CSEO,  that  already  is  an  Institutional  Member  of MVA,  becomes  a  regional  coordinator  of  MVA  in  the Middle  East and North  Africa  (MENA) region,  Cyprus  and  Greece  as  well  as  chair  the  MVA  Analogue Project,  with  the  aim  to  bring cooperation between the various stakeholders in the region and internationally.

In a statement to CNA from the US, President of the CSEO George Danos said that “it is an honour that the MVA has entrusted in CSEO a strategic role in the implementation of the Moon Village vision”.

He added that “I am also personally honored that I have been asked to represent the MVA as Chair of the Moon Analogue Workgroup and Consortium  at the International Astronautical Congress in Washington DC, the largest and most prestigious space congress of the decade.”

The CSEO  is  a  non-profit,    non-governmental, Organisation, founded in 2012, with the goal of “Launching Cyprus into the Space Era” and building  the  next  generation  of  scientists,  that  would  see  Cyprus  as  niche  player  in  global space exploration initiatives.

The Moon Village Association  is an international non-governmental organization (NGO) based in Vienna, founded in 2017.Its goal is the creation of a permanent global informal forum for stakeholders like governments, industry, academia and the general public interested in the development  of  the  Moon  Village.

According to its website, the MVA  is  the  assembling  of  all efforts  from  private industry, governments and others aimed to explore and use the Moon in a sustainable manner. Therefore, it is not a literal village on the Moon, it is not an ‘International Space Station on the Moon’, and it is not a single science facility.

The  MVA  fosters  cooperation  for  existing  or planned  Moon  exploration   programs,  be   they  public   or  private  initiatives.  It   comprises approximately  220 individual  and  26 institutional  members  from  more  than 40 countries, representing  a  diverse  array  of technical,  scientific,  cultural  and  interdisciplinary  fields.

The Moon Village Association’s mission is unique, bridging together both spacefaring and non-spacefaring nations offering them the opportunity to play a role in its realization. There is no other organization on the international scene having such a mission, the press release concludes.