Cyprus solution will restore sovereignty for the EU in Eastern Mediterranean, MP says 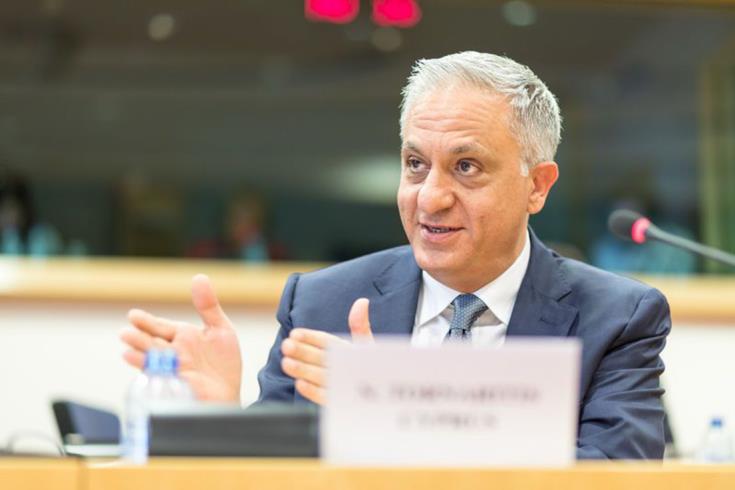 The solution of the Cyprus problem will mark the effective restoration of the sovereignty of Cyprus and therefore that of the EU in the Eastern Mediterranean and will safeguard European standards of security and cooperation among all parties involved, said Deputy Chairman of the House Standing Committee on Foreign and European Affairs, Nicos Tornaritis.

The Cypriot parliamentarian, is representing the House of Representatives at the discussion of the priorities of the Romanian EU Presidency, in Bucharest,  which focused on the issue of security in the EU, probably the biggest challenge for all European countries.

Equally important, the Cypriot MP said, is to close the Mediterranean route, and for Turkey to apply the EU Agreement on Migration Flows.

Tornaritis referred to the increase in refugee flows through dangerous sea routes, mainly from Turkey and through the occupied areas of Cyprus to the free areas where the Cyprus Government exercises effective control, adding that as a result, Cyprus currently ranks first in the number of asylum applications in proportion to its population.

This situation, underlined Tornamitis, undermines security and peace in the wider Euro-Mediterranean region and is due to the fact that part of the territory of the Republic of Cyprus remains under Turkish military occupation, where effective control cannot be exercised by the Cypriot Government. Therefore, Tornaritis said, despite reinforced measures along the ceasefire line, Turkey undermines the effectiveness of Cyprus`s immigration policy.

For Cyprus, Tornaritis said, security is a key priority, especially as no equitable and viable solution to the Cyprus problem is achieved, in accordance with European and international law, notably the relevant UN resolutions.

Tornaritis stressed that the Cyprus issue is a European problem and that its solution will contribute to a stronger and safer Europe.