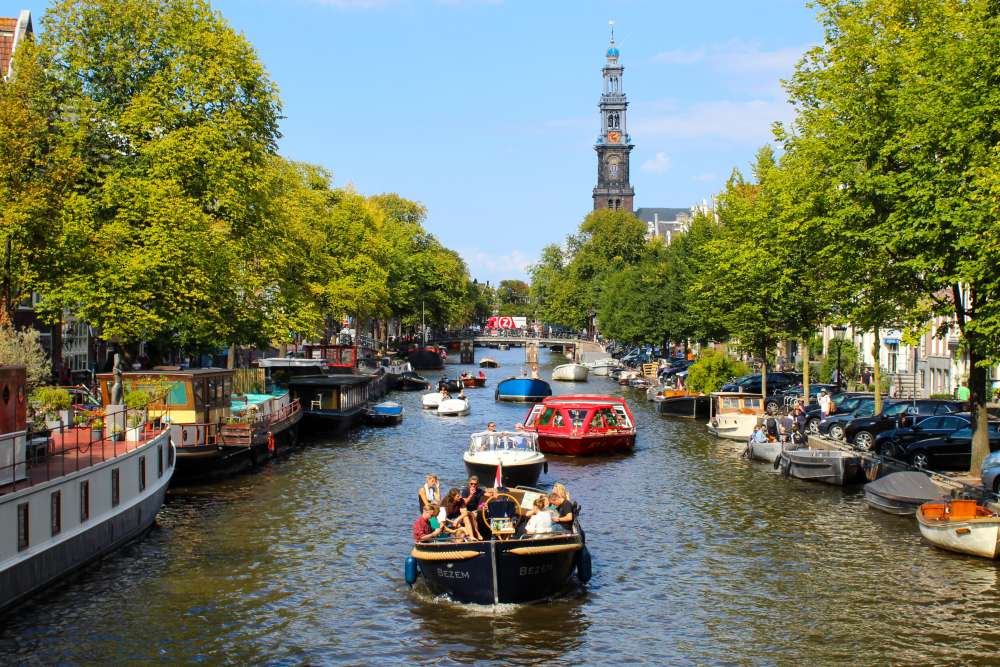 Cyprus has signed a landmark taxation avoidance treaty with the Netherlands providing that a non-resident individual or company will not be taxed in both countries for the same income.

The agreement was signed at a technocrat-level last week in The Hague, insiders told Phileleftheros.

The only EU country that Cyprus has not signed a taxation avoidance treaty yet is Croatia which joined the group in 2013.

The agreement with the Netherlands is considered as especially important because competition throughout the years in efforts by the two countries to attract investment and provide services to multinational companies was strong and will continue to be.

One insider said the text of the agreement is good enough for Cyprus since it has filled significant gaps that were there before negotiations began.

The agreement with the Netherlands is the Mediterranean island’s 66th to come in effect, reinforcing ongoing efforts to expand the targeted double taxation network.

Last March, a similar agreement was signed between Cyprus and Kazakhstan which is a much-promising market for services.

A big effort is now underway aiming for a taxation avoidance treaty to be signed with Hong Kong, Pakistan, Nigeria and Jordan. Cyprus is also eyeing such a treaty with Japan, Kenya and Panama.

Brazil, which is a country Cyprus would have liked to negotiate a taxation agreement seems to be uninterested, for the time being.