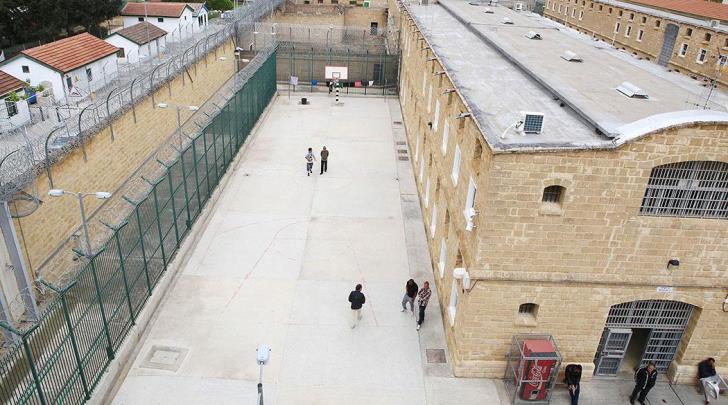 The average length of imprisonment in Cyprus in 2017 was 1.2 months, by far shorter than the Europe average of 8.2 months and the shortest among 45 European countries, a report released on Tuesday by the Council of Europe shows. 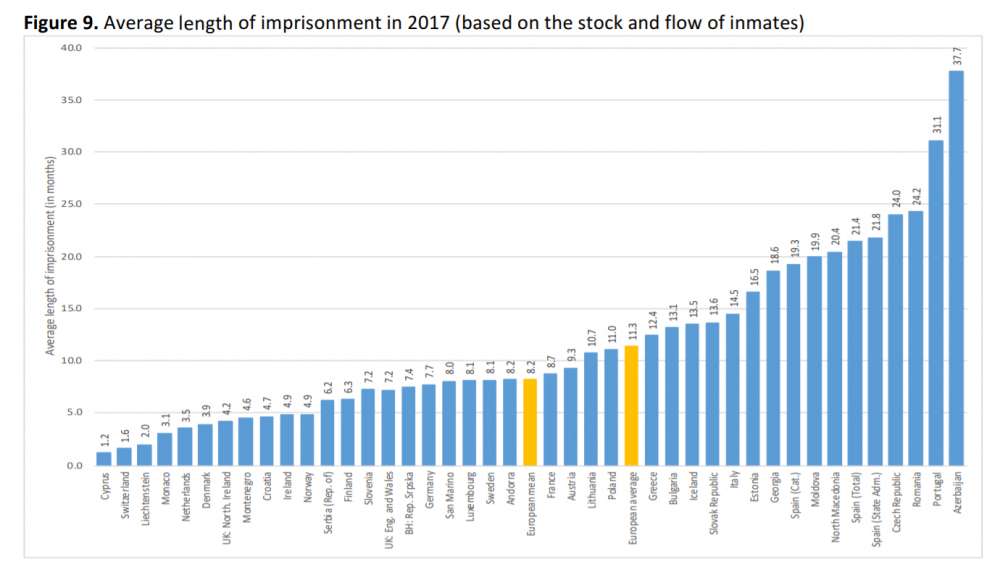 The total number of sentenced inmates in Cyprus in 2017 was 643.

San Marino was the country with the lowest number of admissions, as only nine people were admitted into penal institutions in the country in 2017.

Cyprus was among the countries where the incarceration rate decreased the most with a 5.5% drop between 2016 and 2018.

Cyprus had a disproportionate to its population amount of foreign inmates, the report found.

In 2017, 39.7% of the total inmates in Cypriot penal institutions were foreign. The EU average was 24.9%. Of the foreign inmates in Cyprus 42.4% were nationals of another EU state. 56.9% were Cypriot nationals.

According to a Eurostat report, the percentage of non-nationals in the Cypriot population in 2018 was 17.26%. 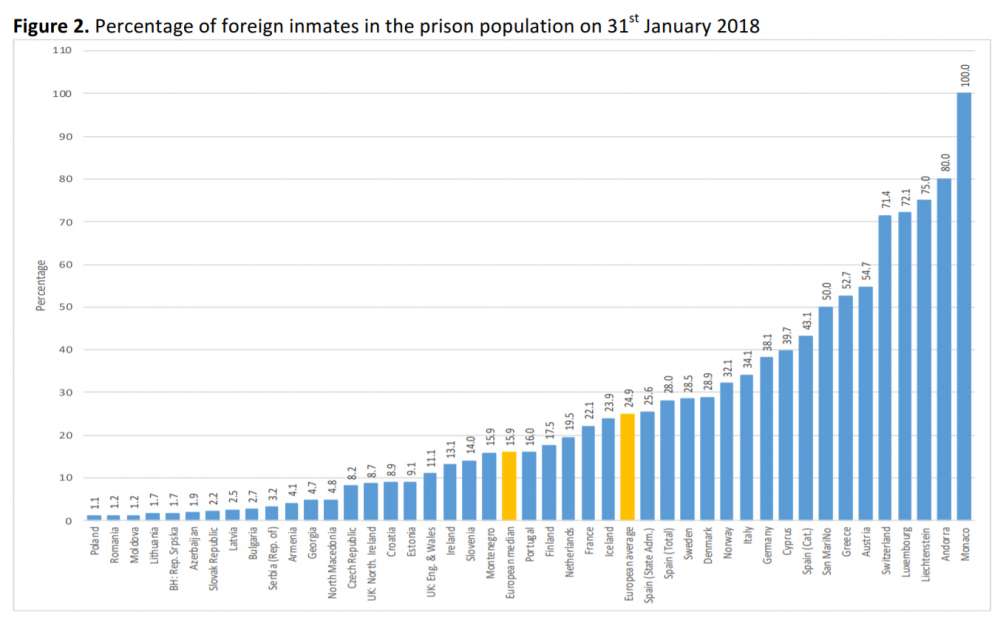 In 2017, the state spent €77.4 per day for each sentenced and non-sentenced inmate the report shows. The total budget spent by the Cypriot prison administration in 2017 was €17.690 million.

The countries that spent the most in penal institutions were Russia (€3.946 billion), Italy (€2.741 billion) and France (€2,719 billion). Authorities in England and Wales did not report their penal expenses.

Cyprus had the fourth highest percentage (29%) among the 45 member states for people admitted into penal institutions for drug offences. The European average was 16%. 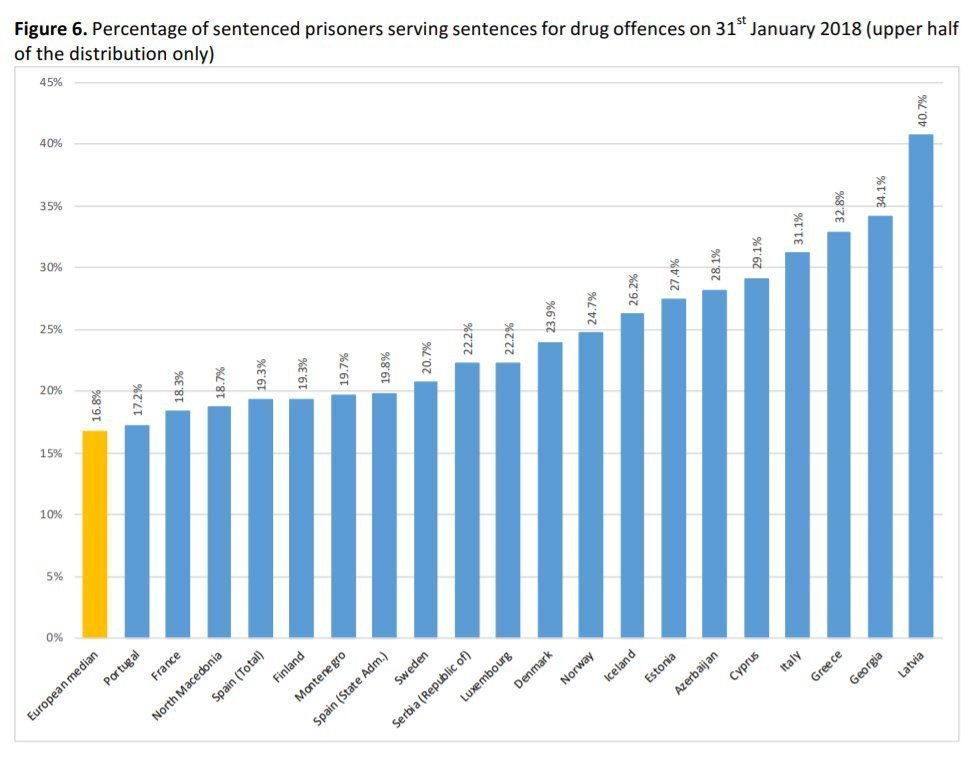 The countries which had a lower number of prison casualties than Cyprus were Iceland (0), Andorra (1), Liechtenstein (0)and San Marino (0).

In 2017, 1,225 inmates were released from Cypriot penal institutions.