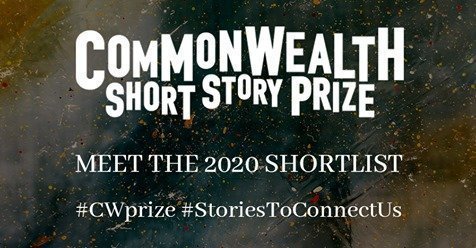 Nikolas Kyriakou and Lina Protopapa have been shortlisted for the Commonwealth Writers Short Story Prize for the story ‘The Debt’, written in Greek by Kyriakou and translated into English by Protopapa.

‘The Debt’ is a story about the agonising effect that enforced disappearance has on human beings, and the impasses facing humanity due to conflict.

In its ninth year, the Commonwealth Short Story Prize is awarded annually for the best piece of unpublished short fiction from the Commonwealth. This year’s shortlist was chosen from 5107 entries from 49 Commonwealth countries, and includes one translation into English, and for the first time, a story from The Gambia.

‘Beyond their basic plots, the best stories are elevated by the language in which they are told. In this judging process, the fine language has also undoubtedly been that of my fellow judges, who add nuance, colour, fun and a profound knowledge of trends in their regions to discussions. The result of the time we’ve spent indulging in the submissions to the Commonwealth Short Story Prize is a shortlist of 20 unique stories. These stories, drawn from all over the globe, are as harrowing as they are uplifting, funny while being tragic—and defiant in the face of politics, bigotry and injustice. But, crucially, at a time like this, with the world beset with myriad challenges and a devastating virus, the stories are grounded in faith, hope and the humanity we all share.’ 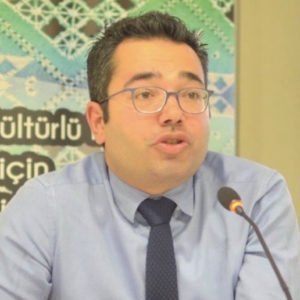 Kyriacou was born in Kavala (Greece) and grew up in Cyprus. He holds a Ph.D. in law. After working as lawyer in Cyprus, he moved to Luxembourg where he is currently working at the Court of Justice of the EU. He is the author of 10+1 μύθοι για το Κυπριακό (10+1 Myths for the Cyprus Problem), published by Psifides in 2020. He used to play the saxophone and probably suffers from bibliomania. He has two children with Marianna Bonellou. 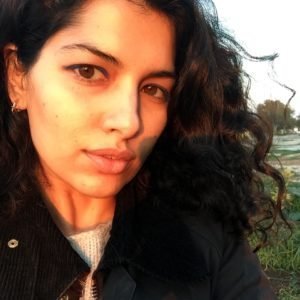 Lina Protopapa is a translator based in Nicosia, Cyprus. Her translation of Constantia Soteriou’s ‘Death Customs’ from Greek received the 2019 Commonwealth Short Story Prize.