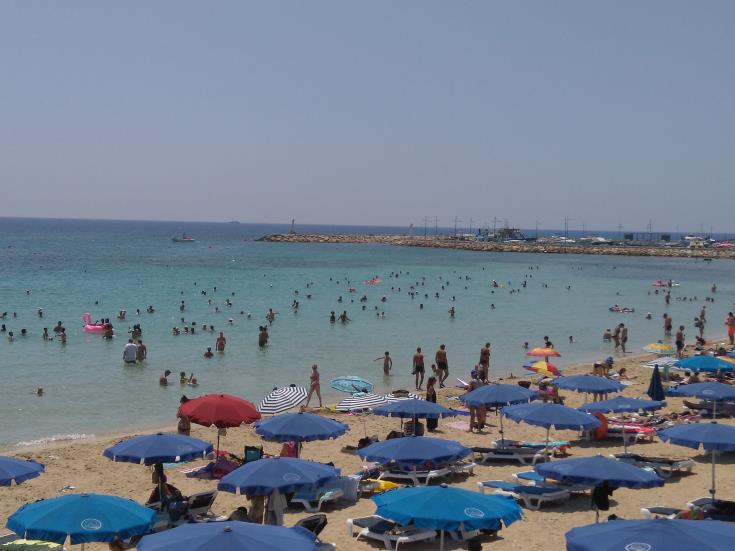 Cyprus has set a new record for tourist arrivals both for July and overall for the seven months since the start of the year.

According to the Passenger Survey of the Statistical Service, the number of visitors in July totalled 539,626 — a 1.6% increase over the same month the previous year and the highest number ever recorded for the month of July.

According to the passenger survey, 87.7% of visitors in July were on holiday, 9.8%  visited friends and family and 2.5% were business travellers.