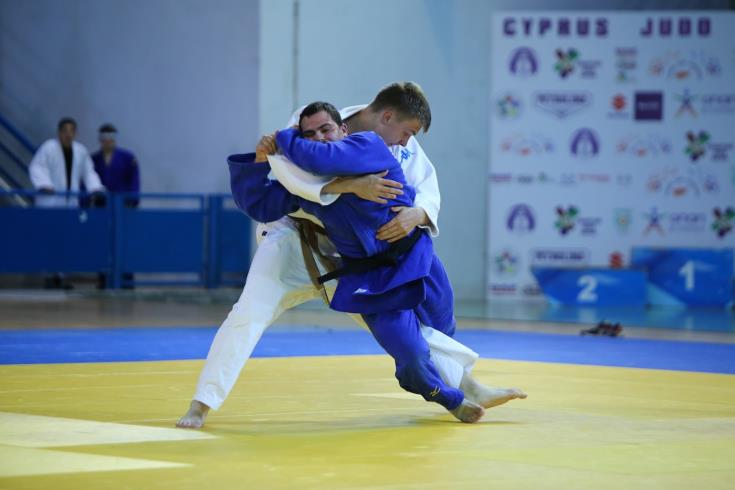 Cyprus is seeking to host the 2023 Youth Judo European Championship.

According to an announcement issued by the Pancyprian Judo Federation, if its bid is successful this will be the greatest judo event to be held in Cyprus. The intention of the federation is for the Championship to be hosted in Limassol.

Cyprus is not the only country seeking to host the Championship.  The file of the Cypriot candidacy has already been submitted, within the time frame set by the European Federation.

If the bid is successful it would mean that athletes from more than forty countries will be visiting Cyprus during the event. It is estimated that 700 athletes will participate and a total of 1,000 people (along with escorts, coaches, etc.) will stay in Cyprus for a period of about a week.