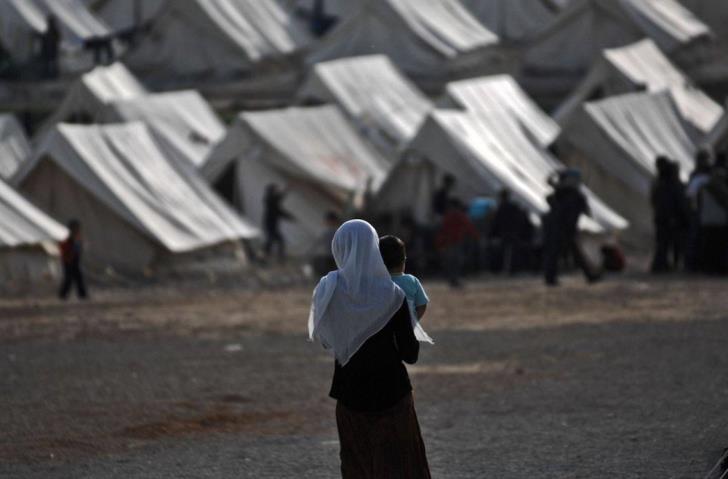 Nicosia is seeking exemption from resettlement and relocation commitments of asylum seekers from other EU countries as it struggles to cope with an increased flow of applicants for international protection, Phileleftheros’ Brussels correspondent Pavlos Xanthoulis reports.

Cyprus has seen a significant increase in asylum applications – per capita it has the highest number in the EU.

According to Eurostat figures,  Cyprus had the highest rate of registered first time asylum applicants relative to its population in the European Union in the third quarter of 2018. It also recorded the second highest increase at 50% in the number of applicants compared to the previous quarter.

“Compared with the population of each Member State, the highest rate of registered first-time applicants during the third quarter of 2018 was recorded in Cyprus (2484 first-time applicants per million inhabitants), followed by Greece (1,552), Malta (1,150) and Luxembourg (1,093),” it said.

Interior Minister Constantinos Petrides has written to EU Commissioner for Migration Demetris Avramopoulos regarding the dramatic rise in asylum applications — 7,761 in 2018, 4,582 in 2017, 2,253 in 2015 and 1,728 in 2014 and asked that Cyprus be exempted from its commitments.

In reply, Avramopoulos said that the resettlement scheme was implemented on a voluntary basis and as such does not create legal obligations for the Republic of Cyprus.

“The pledge of 69 places made by your authorities in response to the Commission’s recommendation of 3 October, 2017 does not create a legal obligation for Cyprus. Voluntariness is a key feature of EU resettlement policy,” the commissioner wrote.

But he noted that the need for resettlement remains high and that he had recently urged EU countries to increase the number and pace of resettlements.

“We must ensure that we fully deliver on our commitment to offer safe and legal pathways to Europe supporting those in need of international protection where most vulnerable,” he said.

This is also the surest way to curb irregular migration which is a challenge that front line Member States including Cyprus continue to face, he wrote and added “I am confident that collectively we will reach the target of 50,000 places by the end of October this year.”

The Commissioner also said that Cyprus can count on various sources of EU financial assistance and concrete operational support provided by EU specialised agencies to address the increased inflow.

Cyprus receives €3m in aid for this purpose, Phileleftheros said.