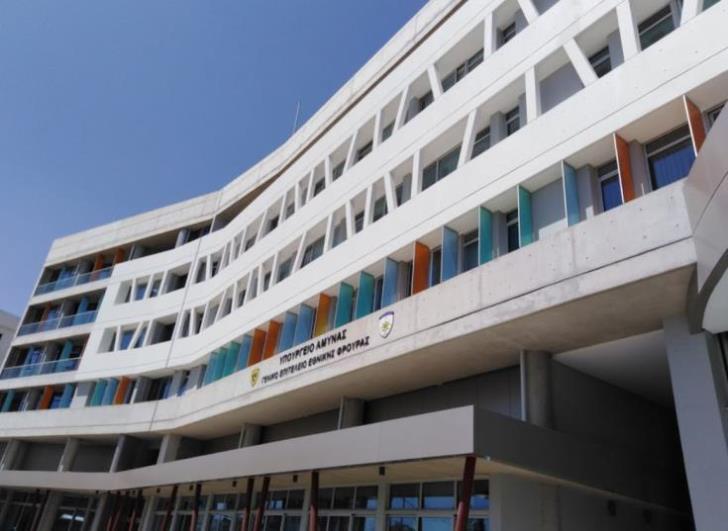 The Conference will take place at Zenon Coordination Center in Larnaka.

The Conference will be attended by 20 plus Ambassadors and Members of the Diplomatic Corps in Cyprus and more than 50 participants from 17 countries and institutions.

Issues such as awareness on the effects of the climate crisis on security sector will be debated in the Conference, offering participants a broad knowledge on the matter.

They will also have the chance to attend the 2nd International Conference in Cyprus, which will be opened by Cyprus President and will feature famous keynote speakers of international calibre.

By gavriella
Previous article4,000 euros in fines by the Police
Next articleCyprus Republic issues anti-Navtex for Turkey’s Navtex in its exclusive economic zone