Cyprus – Salary gap between men and women for equal work at 13.7% 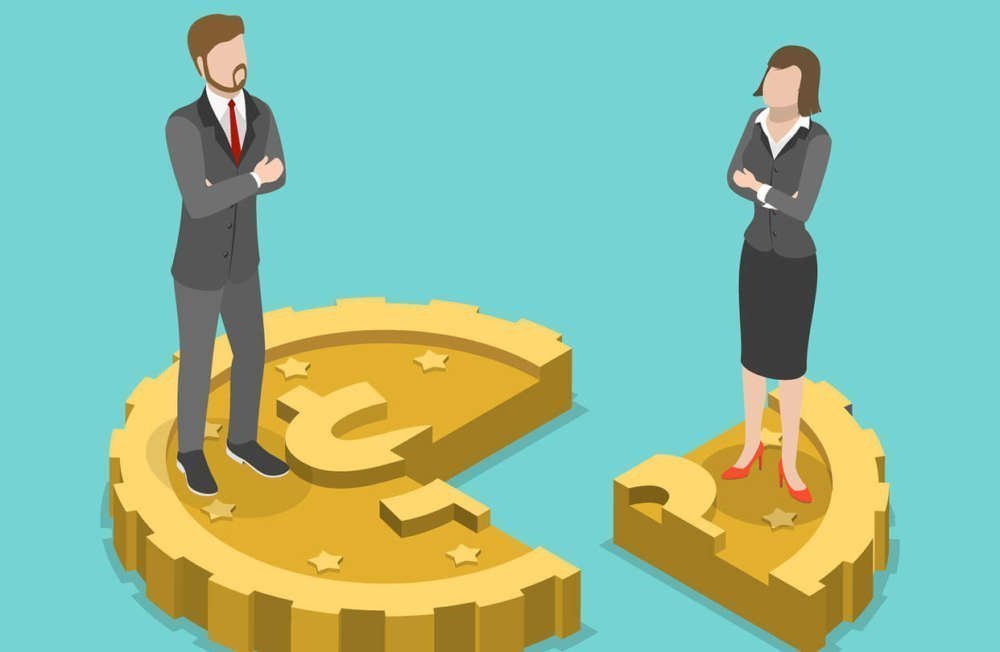 She said the disparity is so great that men earn almost two salaries more each year for the same job compare to women. It’s as if women in Europe work for free for two months of the year.

The Gender Equality Commissioner stresses that the pay gap between men and women is mainly due to the professional segregation and gender discrimination of women.