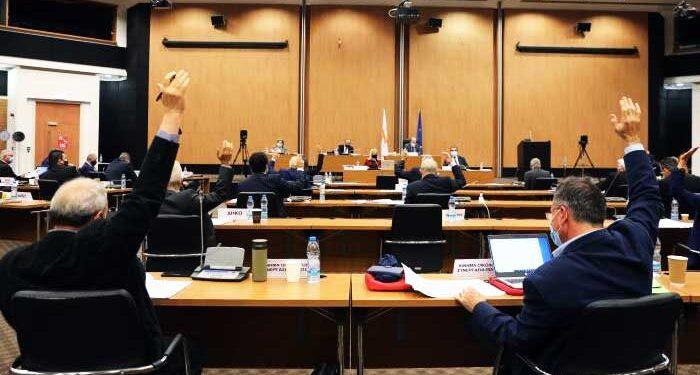 Cyprus’ revised 2021 budget was approved by marginal majority on Thursday evening allowing the government to deal with the crucial economic fallout from the coronavirus situation.

The House plenum passed the budget with 29 votes in favour and 26 against after weeks of behind the scenes negotiations between opposition parties and the administration and ruling Disy.

The revised budget which provides for €7.16 billion in expenditure while projected revenues are €6.48 billion unlocks hundreds in millions earmarked for coronavirus relief to businesses and households.

Finance Minister Constantinos Petrides has thanked opposition parties for casting a positive vote repeating that Cyprus could have defaulted if the budget was rejected anew by parliament. Because it would have lost its investment grade rating, too.

By Annie Charalambous
Previous articleMainly fine on Friday with high cloud in the afternoon
Next articleEarthquake rattles Cyprus, no reports of damage