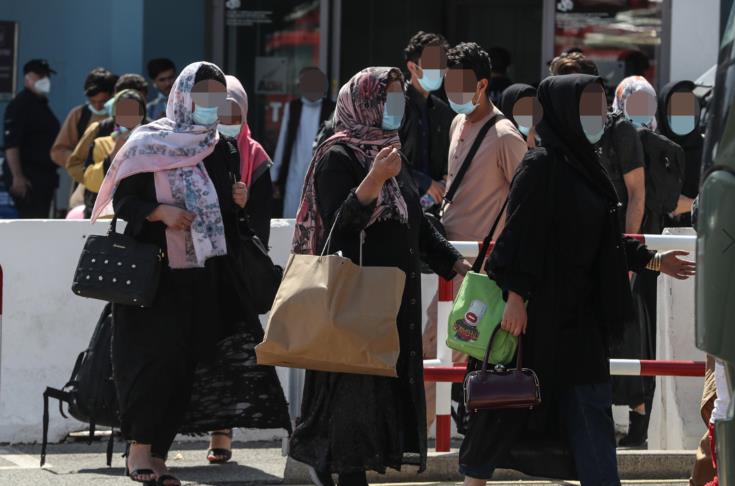 Cyprus has informed the European Commission that despite the increased daily inflow of immigrants, the country could symbolically  receive up to three Afghans, members of the same family, who have been cooperating with the EU in recent years.

According to CNA sources, the European Commission has asked all EU Member States to investigate the possibility of hosting Afghan nationals who have been cooperating with the EU in recent years.

Cyprus informed the Commission that due to the increased flows of migrants it receives on a daily basis and due to the fact that it has exceeded its limits in terms of accommodation and reception, symbolically and for humanitarian reasons, it could accept up to three people, members of the same family.

The same sources said that there are EU Member States that gave a negative response to the Commission saying that they can not accommodate anyone.

It is recalled that on Tuesday, an extraordinary meeting of Interior Ministers will be held in Brussels to discuss this issue.