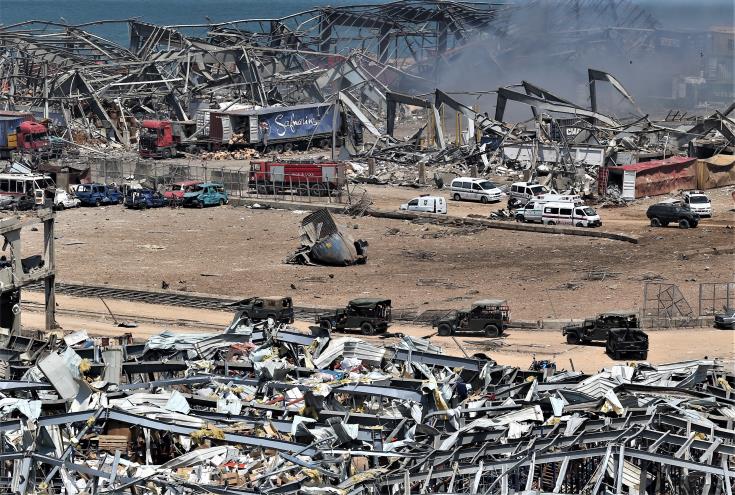 Cyprus rescue teams which are in Lebanon began their operations since 7 am on Friday, in cooperation with a team from Qatar in Beirut`s ground zero.

He noted that the teams of the Special Disaster Unit (EMAK) and the Emergency Response Unit (MMAD) will search the area alternately along with the dogs and if they detect something then the team from Qatar will get into the ruins to recover anyone that might be there.

Kettis also noted that the situation on the ground where the teams are operating is very bad.

There are masses of iron and concrete, he said, adding that there is always a chance to find a survivor in the ruins.