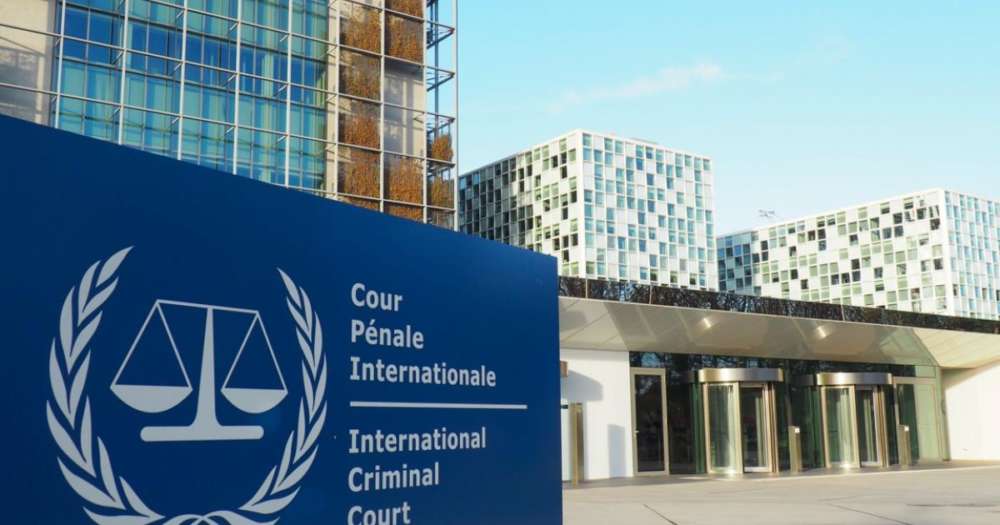 The International Criminal Court (ICC) remains the centerpiece of the global system of international criminal justice and an essential institution for the promotion of an international rules-based order, for ensuring accountability and for the attainment of sustainable peace through reparative justice said Polly Ioannou, the Deputy Permanent Representative of Cyprus to the UN.

Addressing a discussion on the United Nations General Assembly on the Report of the International Criminal Court, Ioannou noted that Cyprus remains a staunch supporter of the Rome Statute system. Despite the Court’s encountered difficulties and inherent limitations, it has made significant progress since its establishment, including the opening of 27 cases involving 45 suspects or accused, conducting investigations into 11 situations, and 3 cases reaching the reparation stage, she said.

Ioannou also spoke about the “historic activation of jurisdiction over the Crime of Aggression and the amendment to the Statute regarding the addition of three new war crimes, extending the criminalization of the use of certain weapons to non-international armed conflicts.”

She said moreover that States Parties will soon consider another important amendment to the Statute, which will seek to allow prosecutions in relation to the intentional starvation of civilians in non-international armed conflict. “Cyprus is supporting this amendment because we recognize that, even though starvation as a method of warfare is prohibited under IHL (Additional Protocol II), there is a gap in ensuring accountability for this atrocity crime” she noted.

Cyprus’ Deputy Permanent Representative also said that for the Court to achieve what is was created to achieve, it has to constantly evolve and improve, it must remain an independent and credible judicial institution and it must edge closer to universality with each passing year while finding its rightful place within the international system.

Moreover, she referred to the many challenges still facing the Court and said that it is the Court’s own responsibility to maintain a high standard in its judicial work, its independence and its integrity. At the same time, she noted that it is the responsibility of state parties to help safeguard the Court’s credibility by presenting and voting for candidate judges of exceptional skill and quality.

Ioannou also said that the Rome Statute made the necessary institutional link with the existing international collective security system by ensuring, inter alia, the possibility of referring a case to the Court by the United Nations Security Council when the exercise of its jurisdiction is not otherwise possible. The Security Council must refer all such cases to the Court because sustainable peace is not possible without justice and because the victims of atrocity crimes deserve nothing less, she added.

The United Nations remains instrumental in consolidating the standing of the Court as an indispensable institution of our global order, Ioannou noted and concluded by saying that only full support and cooperation, synergy and complementarity between these two institutions can fulfill the mandate of either one.

By In Cyprus
Previous articleTurkey captures sister of dead IS leader in Syria – Turkish officials
Next articleKEDIPES sells real estate worth €195.8 million