Cyprus-registered largest car dealer in Russia is up for sale 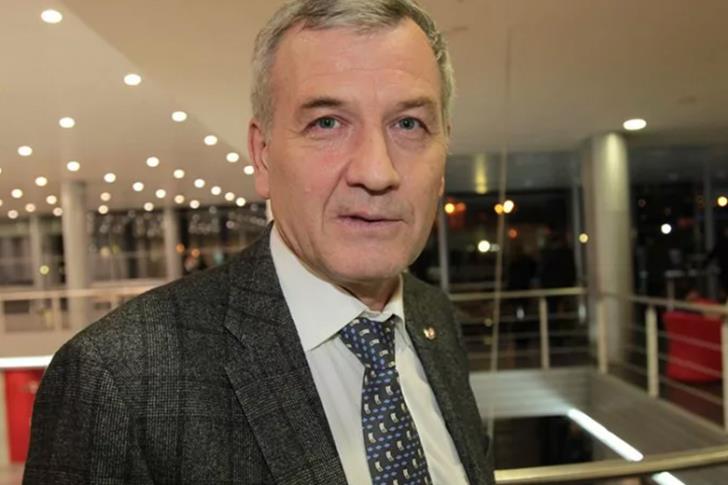 The owners of ‘Rolf’ which is the largest car dealer in Russia founded by Sergei Petrov are looking for buyers for 100% in the company and Cyprus is once again playing a leading role.

This is because Petrov’s son Alexander controls 98.32% in the Cyprus-registered Delance Limited that controls the dealer.

The sale of one of Russia’s oldest car dealerships was reported in Vedomosti daily last week citing Sergei Petrov who was a former taxi driver in the early 90s before setting up ‘Rolf’.

Russia’s billionaire car salesman has fallen foul of suspected corporate raiding and the company’s offices were raided in June as part of a money laundering investigation.

The money laundering was reported to have been carried out through Cyprus.

Petrov was ordered not to leave the country. He denies any wrongdoing and claimed the investigation was part of a corporate raid. In March, the company announced it is considering an IPO.

According to the latest reports the asset will first be proposed to a small number of undisclosed investors in Russia and abroad.

‘Rolf’ has billions of debt to Sberbank, FC Otrkitie, and VTB Banks, with the state banks probably being the most likely buyers as none of the industry peers would be currently able to take it over.

According to the Moscow Times, Sergei Petrov is a political opponent of Vladimir Putin and was behind demonstrations against the Russian leader in 2011-2012 over Crimea’s secession.

In recent statements to US magazine Forbes Petrov who feels persecuted because of his political beliefs said the charges against him did not surprise him.  “This is Russia,” he told the magazine.

Petrov is one of the 200 richest Russians (114th) with a fortune of US$900 million, according to Forbes. He holds both Austrian and Russian citizenship.