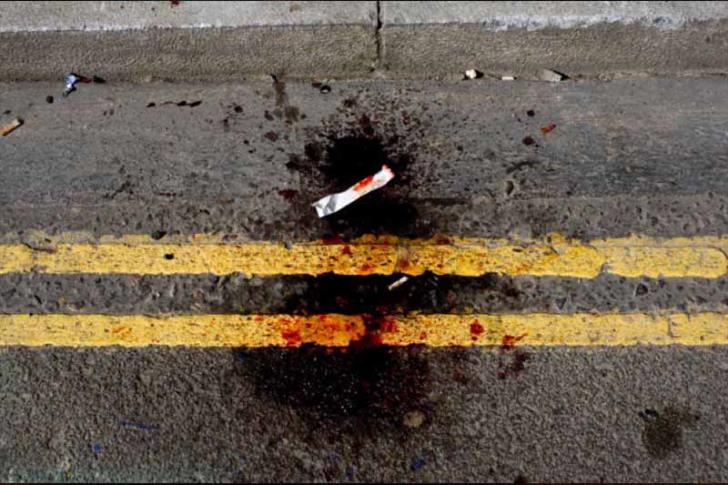 Road fatalities in Cyprus in 2017 rose by 15%  in 2017, the  largest increase in the European Union  with a total of 53 people losing their lives on the island’s roads, seven more than the previous year.

But there were better news as regards serious injuries with Cyprus managing to record a 33.8% reduction in the period 2010 to 2017, which was the second biggest in the EU

It has to be noted that the increase in road deaths follows a significant drop of 19.3% in 2016. This drop however followed a large increase of 26,.7% in 2015. After last year’s increased fatalities, Cyprus slipped down to 19th place  in deaths (per mln inhabitants) from 13th place in 2016.

The data are recorded in the 12th Annual European Transport Security Council (ETSC) report published on Tuesday as part of the Road Safety PIN programme, which presents general road safety data in the EU Member States and four other neighbouring countries.

The report highlights that 2017 was the fourth consecutive bad year for road safety in the European Union since 2014. As it is noted, it is very unlikely that the goal for a 50% decrease in road deaths will be achieved by 2020. As pointed out, only two EU Member States have so far achieved the necessary decrease, namely Estonia with 41.3% and Greece with 39.2%. Cyprus recorded a decrease of 11.7%.

According to the report if the target had been reached 19,070 lives across the EU would have been saved. The loss in economic benefit from the failure to achieve the target amounts to approximately €40.3 billion, since the monetary value of deterring  one road death is estimated at €2.11 million. But beyond the failure of reaching the target for road deaths, there is an almost complete failure by the EU to reduce serious road injuries, as from 2010 these fell a marginal 1%. A large proportion of serious road injuries cause permanent disabilities.

It is worth noting that Cyprus has actually achieved a very significant success in reducing serious injuries over the period 2010 to 2017 with 33.8%, the second biggest in the EU, after Greece with 58.9%.