Cyprus reaps benefits of listening to its scientists on Covid-19 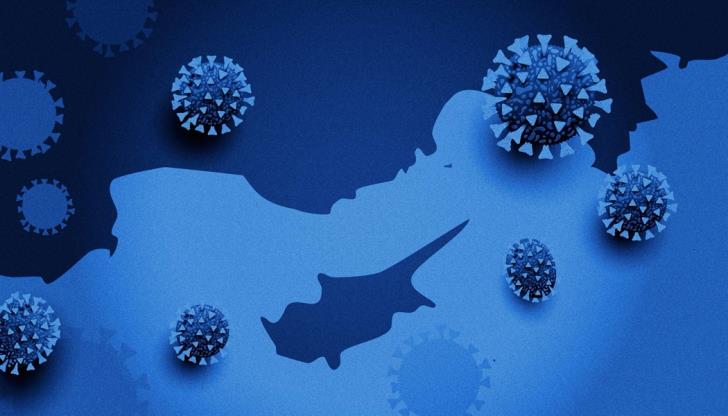 By listening to its medical experts, Cyprus has managed to flatten the Covid-19 infection curve and keep the death rate low, President Nicos Anastasiades has told the Associated Press.

In a written statement to the news agency, he said the infection curve is flattening, less than seven weeks after its first confirmed case, and the government is drafting plans to gradually lift restrictions.

A total of 795 people have tested positive for coronavirus in the Republic of Cyprus, including 10 in the British Bases. A total of 18 patients with coronavirus  have died, 13 of whom had Covid-19 as the final cause of death.

Cyprus has a high testing and tracing rate, with Health Minister Constantinos Ioannou telling CNA yesterday that the number of tests was the fourth highest in the world in terms of population.

Moreover, Cyprus is one of the few countries in Europe still tracing the contacts of confirmed cases, in line with WHO guidlines to test, trace and isolate.

Anastasiades told the Associated Press that the scientific team advised the government minute-by-minute, playing a crucial role in decisions.

“In other words, we listened to our experts from the very first moment.”

The state health system rose to the challenge of treating hospitalised patients while the public overall complied with the restrictive measures.

One of the members of the scientific team, virologist and University of Cyprus professor Leontios Kostrikis, said it was a rare occasion of Cypriot politicians yielding to scientists’ expertise.

Kostrikis, who is one of the two experts to present the daily update on the coronavirus cases in Cyprus, said politicians had truly listened to the scientists and the scientists gave them a correct strategy.

That included imposing limited restrictions on movement before Cyprus announced its first confirmed case on March 7. These were followed by a stay-at-home order that only allowed once-daily outings for limited reasons, including essential shopping and visiting doctors, and a night-time curfew.

“People got scared. And people felt more comfortable that scientists were handling the situation and not politicians,” he told AP.

Kostrikis anticipates it will take another 10 days or so before Cyprus sees no new infections and restrictions can begin to be lifted.

Minister: ‘I hope all restrictive measures can be lifted in 2-3 months’

By In Cyprus
Previous articleFlight ban extended to May 17
Next articleErimi congregation: 14 booked after tracing of licence plates