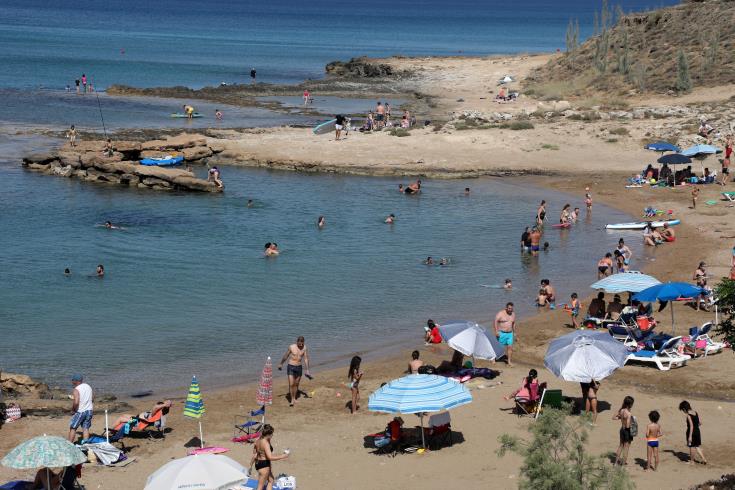 The UK government is expected to finalise today during a meeting under Prime Minister Boris Johnson the plan for exceptions to the 14-day quarantine for travellers arriving in the UK from countries with a low number of Coronavirus cases, the CNA reports.

The so-called ‘air bridges’ are expected to be put in force on July 4 initially for a small number of countries (around 10). Relevant announcements will most likely take place on Monday, the day of the first reevaluation of the controversial quarantine measure enforced on June 8.

Citing sources, the CNA reports that the first wave of exceptions includes Greece, Spain, Italy and France, while Cyprus will either be included in this group or, more likely, in the second wave later in July.

Deputy Minister of Tourism Savvas Perdios has told The Sun that Cyprus will be ready to welcome British visitors in a few weeks.

“In a few weeks from now, by mid-July, flights will be possible from the UK to Cyprus … 15th July sounds very reasonable,” he said.

Germany, Austria, Belgium, the Netherlands, Gibraltar and Bermuda are also expected to be included in the first wave of air bridges, while there are reportedly conflicting views on Turkey and Portugal which has seen an increase in cases in the popular tourist destination of Algarve.

More exceptions will follow in the summer, including faraway destinations, although the USA and other countries in the Americas will most likely be excluded from the list until late autumn.