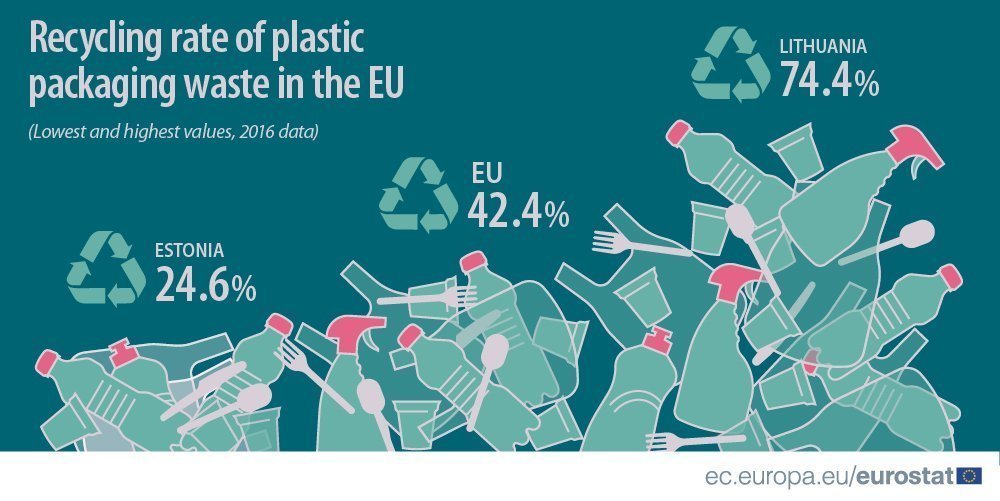 Recycling efforts in Cyprus appear to be making some headway, with the island ranking second in recycling plastic waste among European Union member states, according to the latest figures released by Eurostat.

It said that in the EU, an estimated 42% of plastic packaging waste was recycled in 2016. 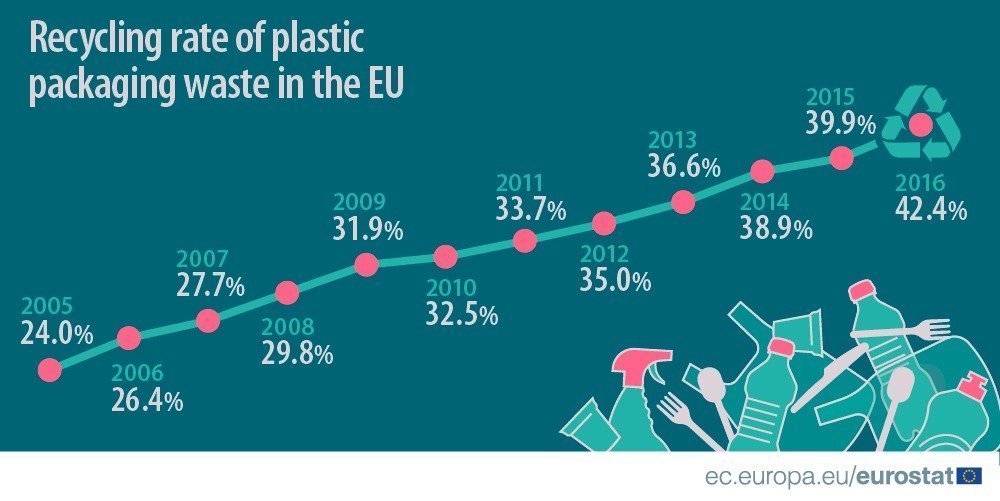 By In Cyprus
Previous articleState considers legal action against company over crocodile park
Next articleProsperity Index: Cyprus 28th most prosperous country in the world