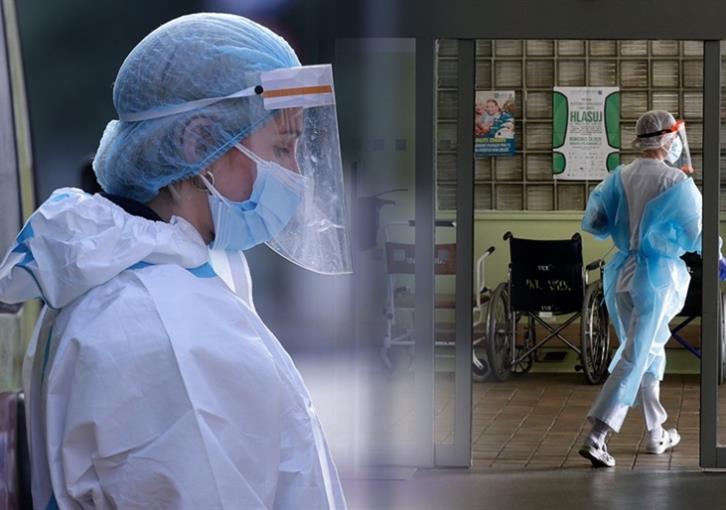 Cyprus ranks second highest for coronavirus testing per 100,000 population among the 29 members of the European Centre for Disease Prevention and Control (ECDC), according to data released on Friday.

The data also shows the increased number of tests carried out in Cyprus compared to other European countries and highlights the big effort made since the pandemic broke out for epidemiological control within the community.

By the end of week ending on Sunday, 13 countries – including Cyprus – observed increasing case rates and nine reported increasing hospital or ICU admissions and/or occupancy due to COVID-19.

As for the death rate, Cyprus came in just below Sweden, far higher than countries such as Finland and Norway but well below Italy and Germany.