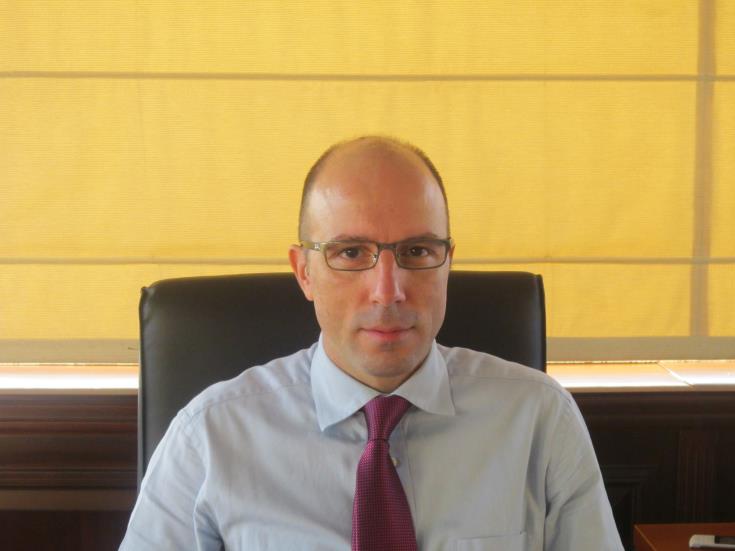 Cyprus ranks high in all international rankings related to the number and quality of international scientific publications as well as the attraction of competitive funding from European research programs, Director General of the Research and Innovation Foundation of Cyprus, Vassilis Tsakalos, has told CNA.

In an interview with the Cyprus News Agency on the occasion of the Research and Innovation Week,  Tsakalos said that Cyprus is ranked “high in all international rankings related to the number and quality of international scientific publications as well as attracting competitive funding from European research programs”.

He added that this demonstrates the “very high quality of domestic research activities implemented both by research and academic centers and by innovative enterprises”.

In addition, he said that the response to the RESTART 2016-2020 National Funding Program is “impressive”, noting that proposals submitted are  four times more than those that the Foundation can fund on the basis of the budget available.

However, he said, one can not overlook the fact that the total research expenditure in Cyprus as a percentage of its GDP is small compared to the European average and that the research activity is, in general, not tied to the real economy.

Tsakalos also noted that the ecosystem of start-ups  is still at a very early stage of development.

He added that the Foundation for Research and Innovation contributed to the creation of the strategic framework and is called to promote a large part of the actions outlined in it.

Regarding the Research and Innovation Week he said that it is organised by the Foundation for the sixth consecutive year and it includes  a wide range of actions that will be carried out in cooperation with academic institutions and research centers in all cities of Cyprus .

This year, a CERN interactive exhibition is being presented in Nicosia, where the public has the opportunity to see and understand the research activities carried out in the largest particle physics laboratory in the world, where scientists help uncover what the universe is made of and how it works.