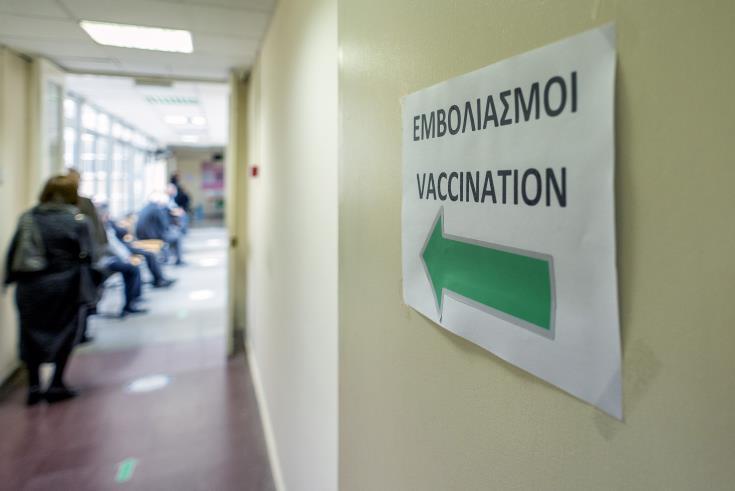 Cyprus ranks sixth in the EU in the administration of the first dose of Covid-19 vaccines, the Ministry of Health announced on Sunday.

The Ministry cited figures and data published by the ECDC, the European Centre for Disease Prevention and Control.

The Ministry points out that the figures show that those groups who completed their vaccination scheme have a lower risk to get ill.

According to the figures, the ages 20-59 whose inoculation program is not at the highest levels have a higher risk to get infected than the ages 70-79 and 80+.

It is also pointed out that the citizens who did not get their vaccine are at a higher risk of becoming seriously ill than those who got their shot.

The Ministry also said that the vaccination is the only means right now to return to normality and urges citizens to book their appointments.