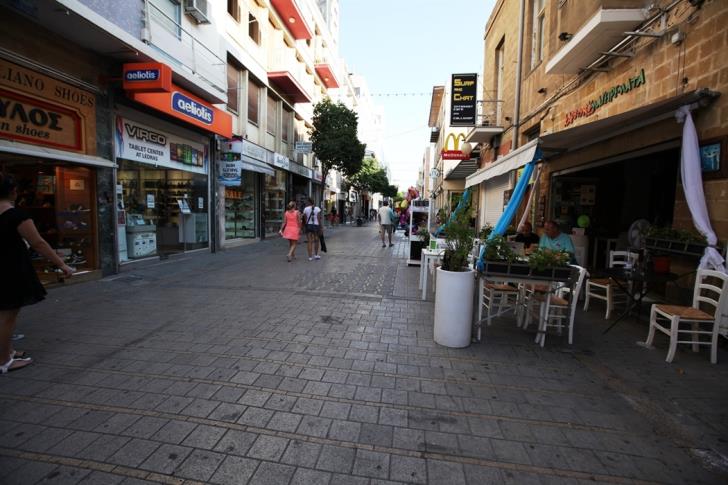 Cyprus was ranked 57th among 142 countries in Gallup’s Law and Order index which is based on people’s reported confidence in their local police, their feelings of personal safety and the incidence of theft and assault or mugging in the past year.

Gallup, which surveyed 148, 000 respondents worldwide for the poll, said there is a strong connection between a sense of security and the social and economic development of a country. High crime levels often put pressure on social cohesion and have a negative impact on the economy, it added.

Its 2018 Global Law and Order report offers leaders an update on the progress countries are making towards achieving the UN’s Sustainable Development Goal of  “promoting just, peaceful and inclusive societies,” and highlights those countries that are in need of dire change, it said.

Cyprus scored 80 on the index, out of maximum possible score of 100. Cambodia, Bosnia-Herzegovina and Thailand also scored 80.

Top of the group was Singapore with 97.  Next were Norway, Iceland and Finland (93), Uzbekistan and Hong Kong (91), Switzerland and Canada (90), Indonesia (89), Denmark, Slovenia, Luxembourg, Austria, China, the Netherlands and Egypt (88).

Greece was ranked 78th, the lowest among EU Member States with a score of 74 — the same as Nigeria and Pakistan. Turkey was in 72nd place with 77. The United Kingdom score 86 and was ranked 21 with Ireland, Jordan, Malta and Kosovo.