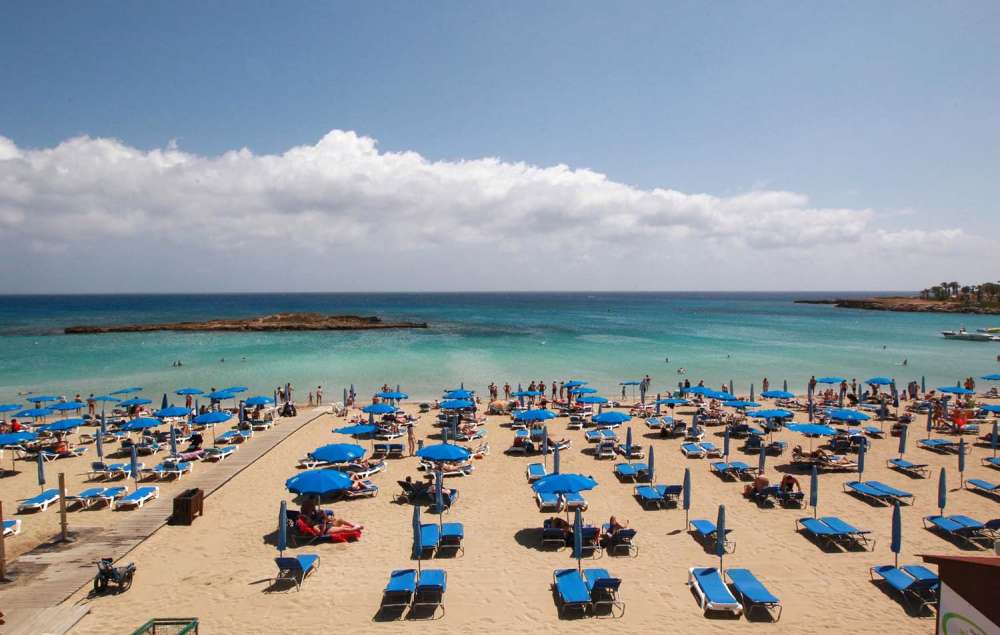 Cyprus has been ranked the third most family friendly destination in Europe for a beach holiday, according to the Family Beach Index compiled by British travel firm On The Beach.

It scored highly when it came to warm sea temperatures, water and amusement parks, and the low average cost of a family holiday.

Crete tops the list, while Costa Blanca in Spain came in second. Making up the top five are Spain’s Costa Brava and Costa Dorada.

The index is based on the average air temperature, average sea temperature, the number of family friendly attractions, flight duration from the UK and the average cost for a family of four. It covers 50 resorts in Europe.

Crete was found to have the highest number of family friendly attractions (10) of all of the destinations in the study and enjoys an average daily temperature of 24 degrees during the summer months.

Costa Blanca scored highly due to its short flight duration from the UK, warm sea and air temperatures, and large number of water and theme parks (seven).

The rest of the top ten is made up of Majorca (sixth), Malta (seventh), Corfu (eighth), Sardinia (ninth) and the Costa De La Luz in Spain (10th).

By In Cyprus
Previous article€1.8m extra for architects because of delays in Eleftheria Square project
Next articleMitsero Mine Run 2019