Cyprus ranks 13th worldwide on Save the Children’s index (table) 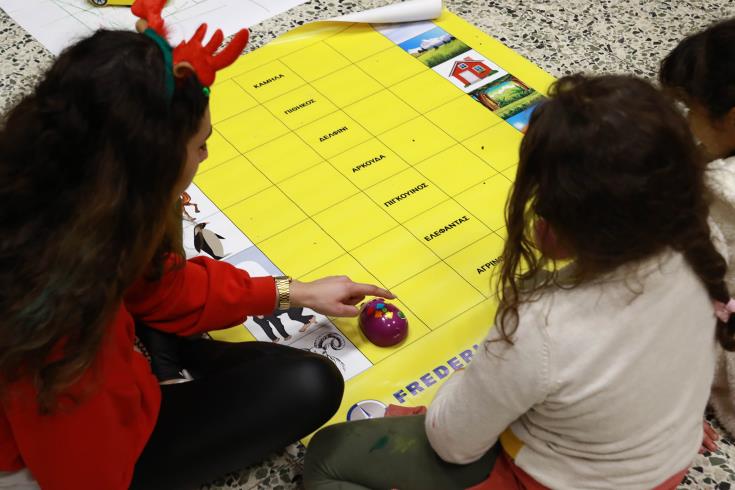 Cyprus has been ranked 13th on Save the Children’s third annual End of Childhood Index which compares the latest data for 176 countries – more than any other year – and assesses where the most and fewest children are missing out on childhood.

Cyprus scored 977 which puts it in the top category “few children missing out on childhood”.

End of Childhood Index scores for countries are calculated on a scale of 1 to 1,000. The scores measure the extent to which children in each country experience “childhood enders” such as death, severe malnutrition, being out of school and shouldering the burdens of adult roles in work, marriage and motherhood.

Index scores reflect the average level of performance across a set of eight indicators related to child health, education, labour, marriage, childbirth and violence. The only reason a country was not included in the analysis was insufficient data (e.g., the country was missing values for three or more indicators).