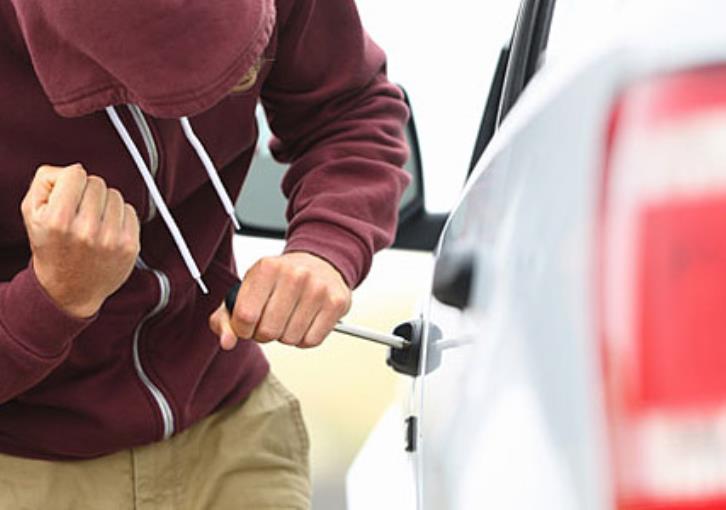 Eurostat figures published on Monday also show the theft figures being the  highest in Luxembourg with 328 police-recorded car thefts per 100,000 inhabitants.

Eurostat figures also show that there were downward trends in most EU member states between 2008 and 2017.