Cyprus ranked first in EU in number of covid tests per 100,000 inhabitants 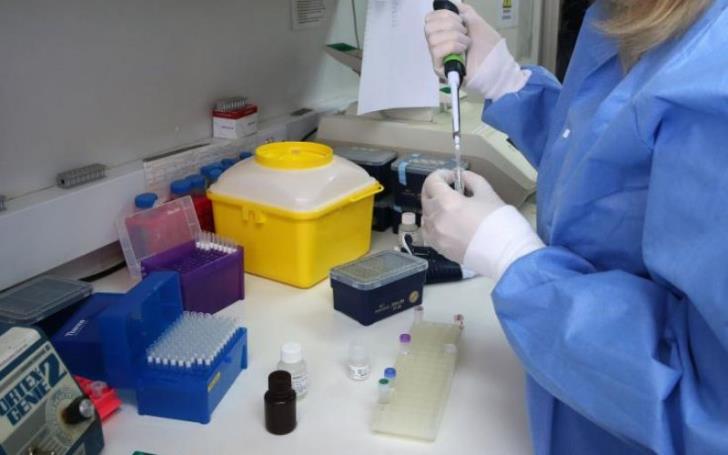 This is according to latest data by the European Centre for Disease Prevention and Control (ECDC) released on Saturday by the Health Ministry.

The Ministry also said this has reinforced efforts is has been making since the beginning of the COVID-19 pandemic to timely trace COVID-10 cases in the community, focusing its attention to testing both the general population, with an emphasis on employees, and people arriving through the gates of entrance.

As it is noted, Cyprus has been implementing a programme for testing employees both before returning to work and on a weekly basis. The aim is to minimise the possibility of an outbreak of COVID-19 cases in the community and workplaces, and to intervene on time when this is required.

The press release also said that the central pillar for managing the pandemic in Cyprus has been since the beginning to trace the contacts of already confirmed cases.  A total of approximately 73,000 contacts have been traced, out of which 17,408 people tested positive for COVID-19 (54% of the total number of cases).

The Health Ministry said that currently, due to the increased number of cases in Limassol district (approximately 60% of the cases during the last 14 days), it was decided to carry out an in-depth tracing procedure of both the primary and the secondary contacts of the cases.