Cyprus ranked 33rd out of 49 European countries for LGBTI rights 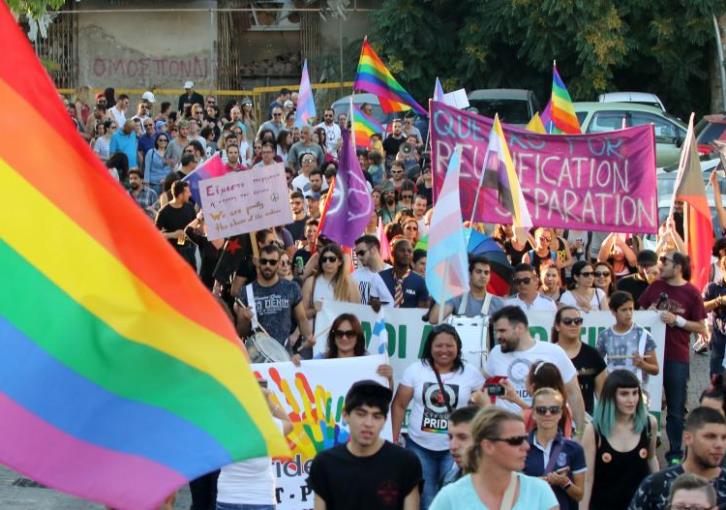 Cyprus ranked 33rd among 49 European countries as regards the human rights situation of  lesbian, gay, bisexual, trans and intersex people according to a new report published by ILGA-Europe a leading NGO for LGBTI rights.

The rankings are based on how the laws and policies of each country impact on the lives of LGBTI people using a wide range of indicators covering equality, family issues and hate speech legal gender recognition, freedom of expression and asylum rights.

They examine the advances made at national level country-by-country in the 12 months from January to December 2018. It also looks at the LGBTI equality work carried out by organisations such as the EU, the UN, the OESC and the Council of Europe.

The Cyprus section of the 2019 report by ILGA-Europe – the European region of the International Lesbian, Gay, Bisexual, Trans and Intersex Association particularly highlighted the need to include all SOGISC (sexual orientation, gender identity, sex characteristics) grounds in legislation prohibiting discrimination in the field of health and in the field of education.

And it called for the development of  an accessible and transparent legal framework for legal gender recognition, which establishes an administrative process based on self-determination and free from abusive requirements (such as sterilisation, GID/medical diagnosis, surgical/medical intervention, divorce, or age limits).

Recommendations are intended to encourage policymakers to address the most pressing legal and policy priorities within the framework of our Rainbow Map & Index.

The recommendations were gathered following an online consultation with a wide range of LGBTI organisations in the various countries. As a result, the recommendations are tailored to the needs of activists working on the ground. 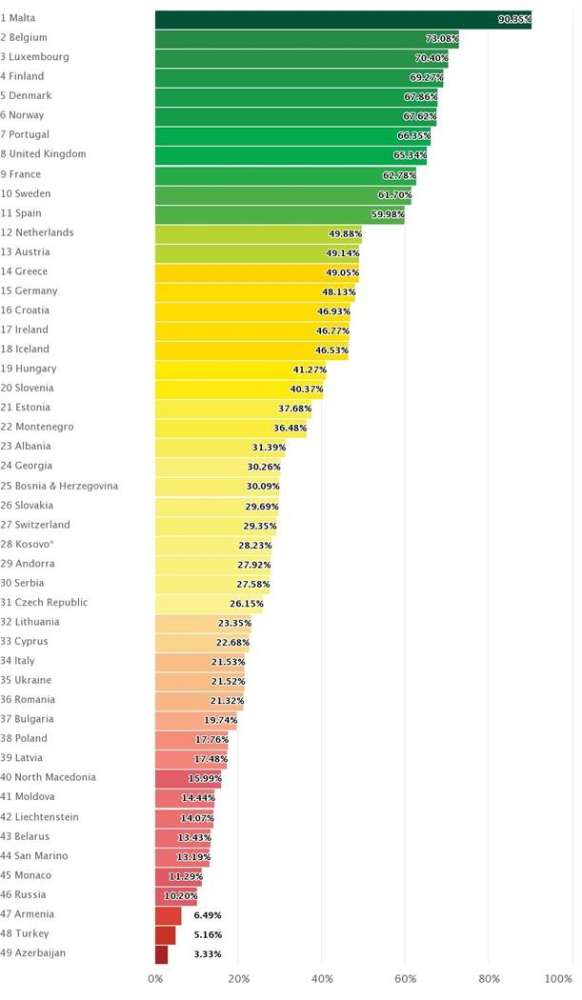 Highlights from the report include:

For the areas not under the effective control of the Republic of Cyprus, ILGA-Europe’s recommendations are:

This year’s Cyprus Pride marches will take place on May 18 in the occupied north and on June 1 in the Republic of Cyprus-controlled areas.

By In Cyprus
Previous articleChina says will ‘never surrender’ on trade, Trump warns against retaliation
Next articleCyprus in charm offensive to host EU Labour Authority (video)