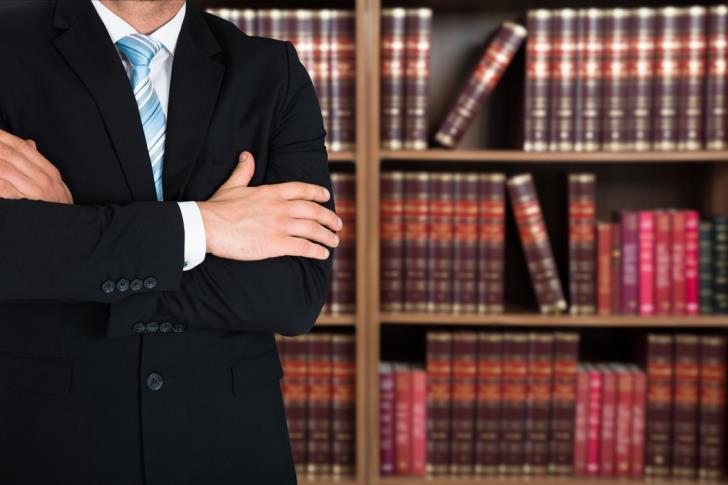 In the past few years, foreign law firms have sealed deals exceeding €10 million with Cyprus. The firms have been working mainly on pending cases involving Greece and Cyprus at the International Tribunal.

In 2016, fees exceeded €17 million. The Republic of Cyprus through its Legal Service has worked with law firms with specialised expertise in financial crises since 2014. The cases they deal with mainly concern the PSI and bail-ins for Greek and foreign depositors.

By In Cyprus
Previous articleCyprus has lowest suicide rate in EU
Next articleEU pushes China on trade, saying it could open up if it wanted