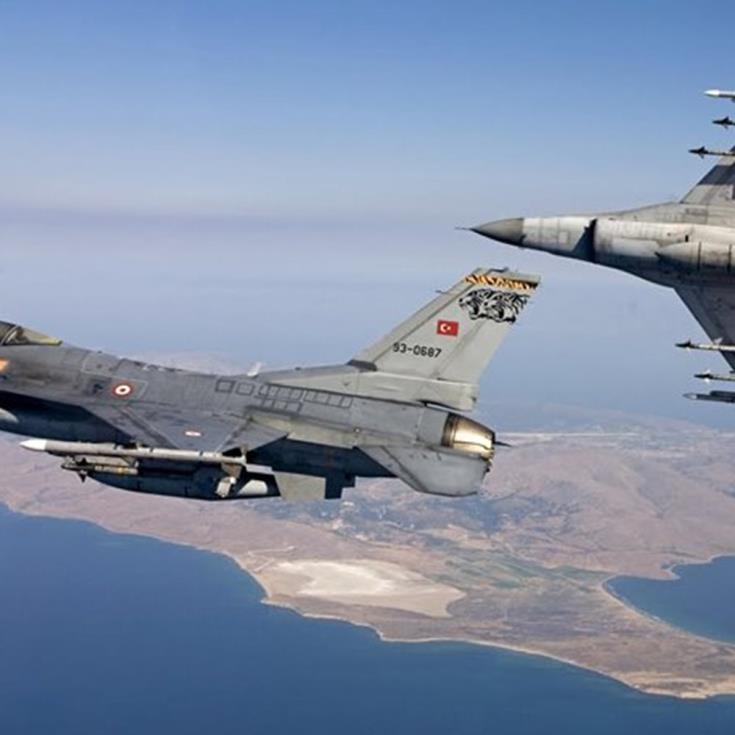 Cyprus has protested to the UN the continuing violations of the national airspace and territorial waters of the Republic of Cyprus by Turkey, as well as the infringements by the latter of international air traffic regulations, appealing for their immediate cessation.

Deputy Permanent Representative of Cyprus to the United Nations Polly Ioannou transmitted to the UN Secretary General two documents detailing the violations of the national airspace of Cyprus, the infringements of international air traffic regulations in the flight information region of Cyprus and the illegal use of closed ports and airports in Cyprus, by Turkey, during August 2018.

In a letter to the UN Secretary General, dated November 14,  2018, which circulated on Thursday as an official document of the UN General Assembly and Security Council, Ioannou said that “this persistent policy of violating international law and breaching international rules and regulations is a constant threat to international peace and security, has a negative impact on regional stability, jeopardises the safety of international civil aviation, creates difficulties for air traffic over Cyprus and prevents the creation of an enabling environment in which to conduct the Cyprus peace process.”

Furthermore, she noted that “Turkey continues to systematically harass civilian and military aircraft within the Nicosia flight information region via radio calls while, during the same period, the regime installed by the occupying power in the area of Cyprus that it occupies, has illegally issued one Notice to Airmen relating to exercises conducted by the Turkish Air Force.”

Additionally, Turkish commercial aircraft systematically use the Tymbou airport, which continues to operate illegally following the closure, by the Cyprus Government, of all ports of entry in the areas where it does not exercise effective control, Ioannou said in her letter.

She pointed out that the said actions of Turkey, which has continued to occupy the northern part of the Republic of Cyprus since 1974, are clearly aimed at undermining the sovereignty of Cyprus, consolidating the ongoing de facto division and upgrading the secessionist entity’s status by claiming a purported airspace over the occupied territory of the Republic.

She furthermore underlined that there is only one Cypriot State, which is the Republic of Cyprus, as stipulated also in various Security Council resolutions (in particular resolutions 541 (1983) and 550 (1984)), in which the Council declared legally invalid the purported secession of part of Cyprus.

As noted in the letter “the Republic of Cyprus reiterates, in this respect, its call for all States to respect Security Council resolutions and adhere to the principles of sovereignty and non-interference enshrined in the Charter of the United Nations.”

Ioannou urged Turkey and the Turkish Cypriot community to contribute to a meaningful resumption of the peace process, instead of focusing on undermining the sovereignty of the Republic of Cyprus and promoting the partition of Cyprus through the creation of facts on the ground and the formalization of the status quo, including by seeking to politically upgrade the secessionist entity.

By In Cyprus
Previous articleMinisters of Energy, Foreign Affairs, US ambassador and ExxonMobil VP visit Stena Icemax
Next articleChristmas: When will shops be closed