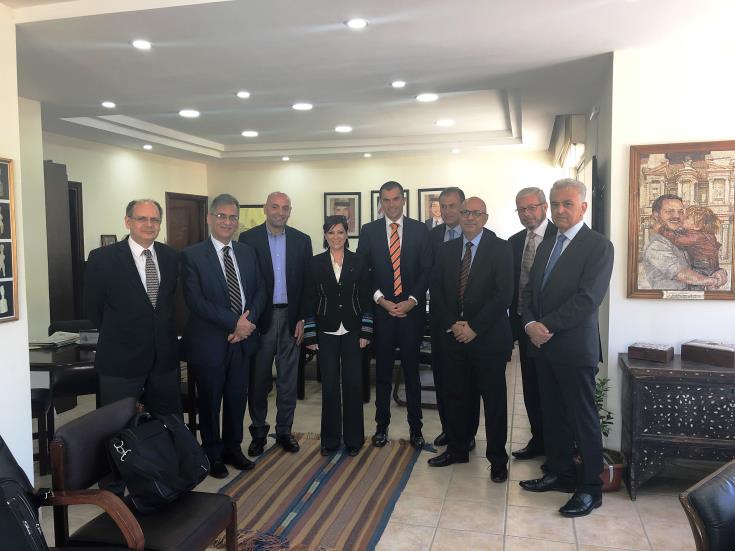 Cyprus Tourism Deputy Minister Savvas Perdios has had meetings in Lebanon and Jordan and will also visit Greece, Egypt and Israel aiming to reach an agreement on the creation of common tourism packages.

In the context of the meetings he had, a press release by the deputy ministry says, Perdios submitted specific proposals aiming to reach agreement for common thematic routes.

The routes will include main sights of the countries involved such as areas of natural beauty, cultural monuments, large events and other attractions which would likely be popular with visitors who would use one package to visit two or more countries in the region, the press release adds.

The key parameter in the proposals outlined by Perdios during his meeitngs is the promotion of Cyprus’ rural and  mountainous regions.

The deputy ministry’s wish is for the effort to reach its conclusion as soon as possible and it is working in that direction methodically and in close cooperation with the neighbouring countries involved.