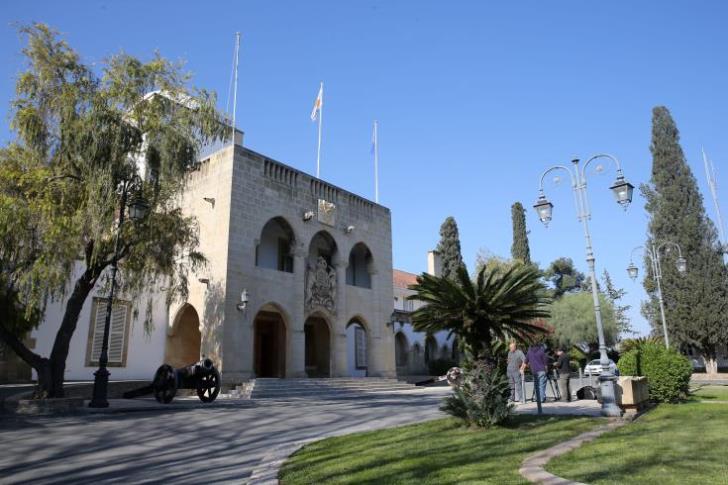 The Cyprus problem and energy issues will be on the agenda of Monday’s meeting between President of the Republic Nicos Anastasiades and the leaders of the parliamentary parties.

CNA has learnt, that the President will brief party leaders on the meeting he held last Monday with UN Secretary-General’s envoy  Jane Holl Lute. A discussion will follow on the possible resumption of the Cyprus negotiations.

The Republic of Cyprus remains divided since the 1974 Turkish invasion of the island. Numerous UN-backed talks, aiming at reunifying the island under a federal roof, have failed to yield any results.

Regarding energy issues, there will be an update on the developments in the last months, the increased interest shown by energy companies, the TOTAL-Eni cooperation and further actions in the Cypriot Exclusive Economic Zone.

So far Cyprus has carried out three licensing rounds awarding exploration licences for eight of its offshore blocks in its EEZ.