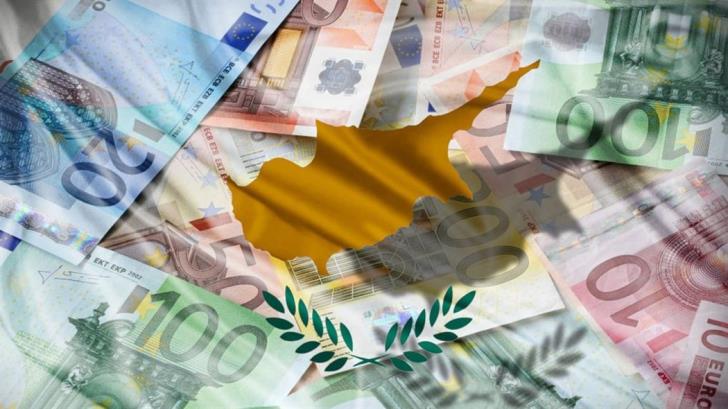 A recent analysis conducted by Eurostat focusing on consumer goods and services in the European Union (EU) indicated that price levels vary considerably across the EU Member States.

Ireland was the most expensive Member State for alcoholic beverages and tobacco (74 % above), Luxembourg for housing, water, electricity and gas (63 % above), Greece for communications (54 % above) and Sweden for clothing and footwear (34 % above).

By In Cyprus
Previous articleUpdate: Arrest after harpoon-wielding thief robs Liopetri bakery
Next articleMoney, jewellery stolen after car break in at Coral Bay