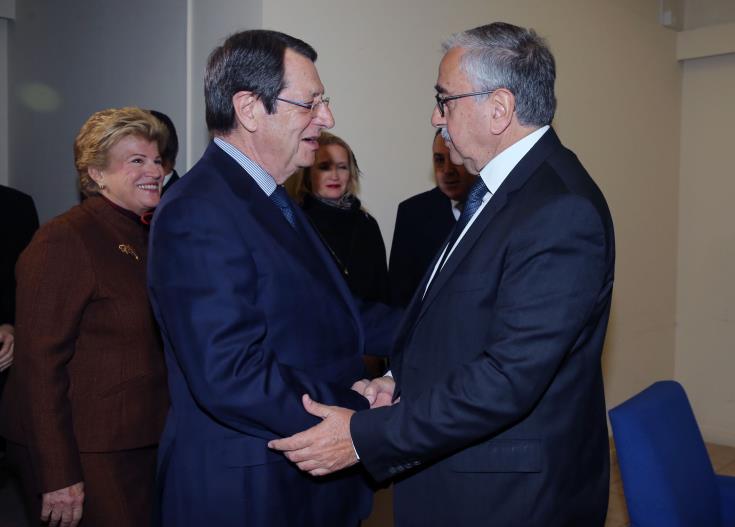 President of Cyprus Nicos Anastasiades discussed on Saturday with the Turkish Cypriot leader Mustafa Akinci developments concerning the spread of coronavirus on the island. The President responded positively to a request made by Akinci, concerning the dispatch of medicines and protective wear.

According to a written announcement by Government Spokesman Kyriacos Koushos, during a telephone conversation on Saturday, President Anastasiades and Akinci evaluated the state of play and “the two leaders expressed their concern about developments in relation to the spread of coronavirus on the island.”

President Anastasiades and Akinci agreed to be in constant touch about this issue and to strengthen the efforts of the bicommunal Technical Committee on Health, it is added.