Cyprus President, ministerial delegation, off to Israel on Sunday 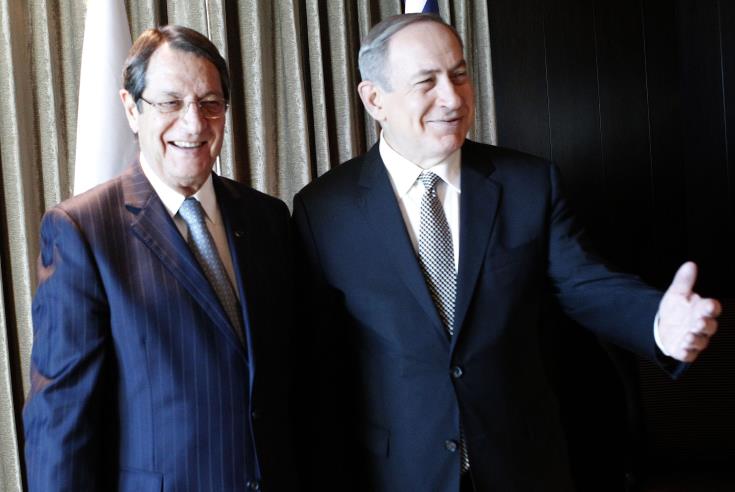 Cyprus President Nicos Anastasiades is flying to Israel on Sunday for a one-day working visit where he will have meetings with the country’s political leadership.

He will be accompanied by Foreign Minister, Nikos Christodoulides, Defence Minister, Charalambos Petrides,  Government Spokesman and Deputy Minister of Tourism Savvas Perdios, it was officially announced on Friday.

“The President discuss issues related, among others, with the developments in the Cyprus problem, bilateral relations, the current situation in the Eastern Mediterranean and  cooperation between Cyprus – Israel, aiming at peace and stability in the region, efforts to address the COVID-19 pandemic, as well as issues regarding the fields of Defence, Energy and Tourism,” the announcement also said.

On Sunday morning the President will meet with the President of Israel, Reuven Rivlin, and  at 1800 he will have a meeting with Prime Minister Benjamin Netanyahu.

On the sidelines of the visit, Christodoulides, Petrides and Perdios will hold separate talks with their Israeli counterparts.