Cyprus President meets with May ahead of Commonwealth Meeting 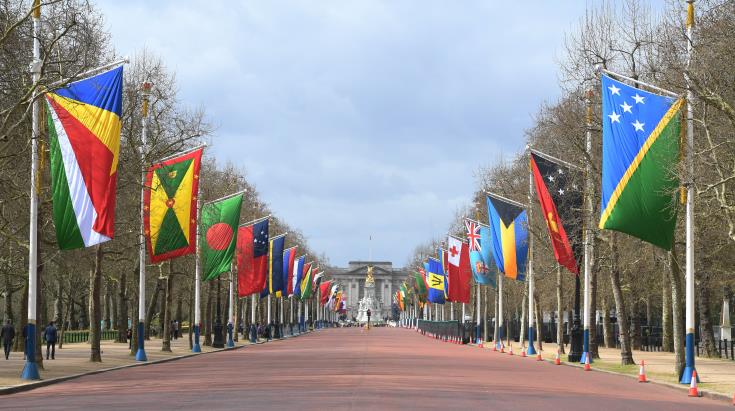 Cyprus President Nicos Anstasiades is set to have a meeting on Tuesday with British Prime Minister Theresa May, in London, ahead of a Commonwealth Meeting which takes place between April 18 and 20.

Apart from his meeting with Theresa May this afternoon, President Anastasiades will meet, among others, with Prince Charles, the Prime Ministers of Australia, New Zealand, and India, and the General Secretary of the International Maritime Organisation.

He will also attend separate dinners hosted by Queen Elizabeth II and Theresa May in honour of the heads of state and government participating in the Commonwealth Meeting.

Furthermore, President Anastasiades will attend a breakfast hosted by the Commonwealth Games Federation and a dinner hosted in his honour by the National Federation of Cypriots in the UK.

The President of the Republic will be accompanied in London by Minister of Foreign Affairs Nikos Christodoulides, Government Spokesman Prodromos Prodromou, and government officials.