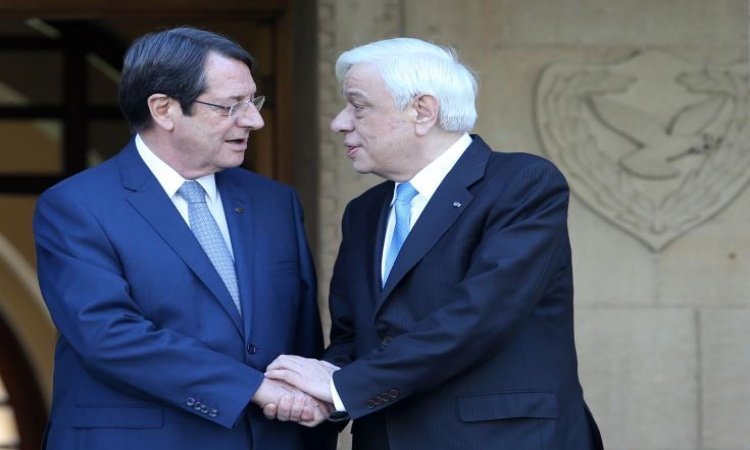 Government Spokesman Prodromos Prodromou wrote on Twitter that during a long telephone conversation with the President of the Hellenic Republic, Prokopis Pavlopoulos, President Anastasiades informed him about the latest developments regarding Cyprus’ national cause.

“President Pavlopoulos reiterated his strong support and that of Greece towards Cyprus” the Spokesman concluded.