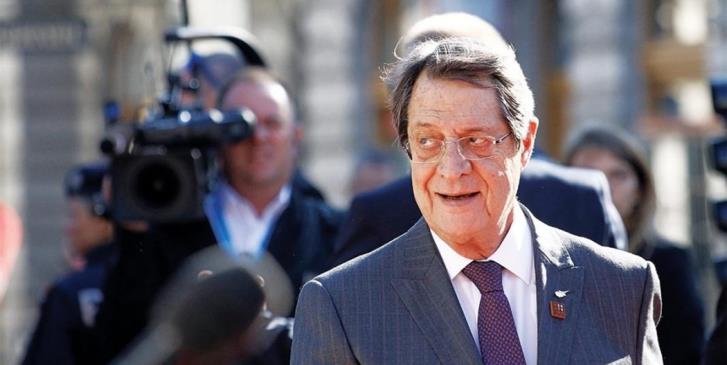 President Nicos Anastasiades who is in New York for the 76th session of the UN General Assembly will tell the organisation’s chief that Nicosia wants the stalemate in the Cyprus peace process to end.

This is what Philenews reported on Monday, adding that Anastasiades will have a working breakfast this week with Antonio Guterres and Turkish Cypriot leader Ersin Tatar on the sidelines of the Assembly. On Tuesday, the President is meeting Guterres on his own.

However, on the substance of the issues which is the Mediterranean island’s continued division nothing seems to have changed, according to insiders.

Because the Turkish Cypriot side continues to insist on its demand for sovereign equality and a two-state solution.

Anastasiades has already told Guterres and in public statements that this is unacceptable and that reunification of Cyprus should be based on the UN resolutions and high -level agreements. These pave the way for a bi-communal bi-zonal federal state.

By Annie Charalambous
Previous articleCambodia bat researchers on mission to track origin of Covid-19
Next articleNo more than 10% of adults in Cyprus are low performers in literacy, numeracy