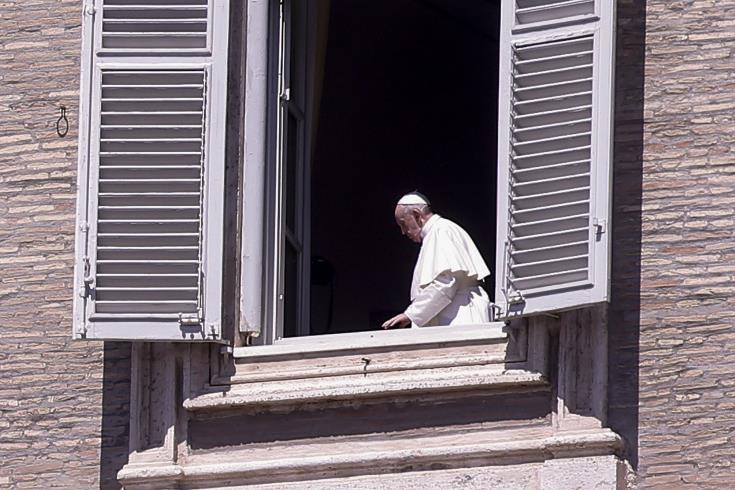 A written statement by the Government Spokesperson Kyriakos Koushos says that the President extended an invitation to the Pontifex to visit Cyprus when circumstances allow it.

President Anastasiades expressed his gratitude to the Pope for the support the Holy See offers in an effort to tackle the social and economic consequences of the pandemic.

He briefed the Pontifex on the situation in Cyprus and how Cyprus Church handles the crisis. The President extended an invitation to the Pope to visit the island, when circumstances allow it. The Pope said that he would be glad to visit the island describing it as a and generous country.

President Anastasiades also told the Pope that the government has decided to offer 40,000 euro to the roman catholic community of St Giles in Cyprus and Caritas organization as a gesture of solidarity and support and a sign of the friendly ties between Cyprus and the Holy See.
The Pope praised Cyprus for accommodating refugees in big numbers compared to its size.

During their phone conversation the Pope and the President also discussed the Cyprus issue and the Turkish provocations in the island’s exclusive economic zone.