Cyprus’ President calls on Cypriots to donate food for Lebanon 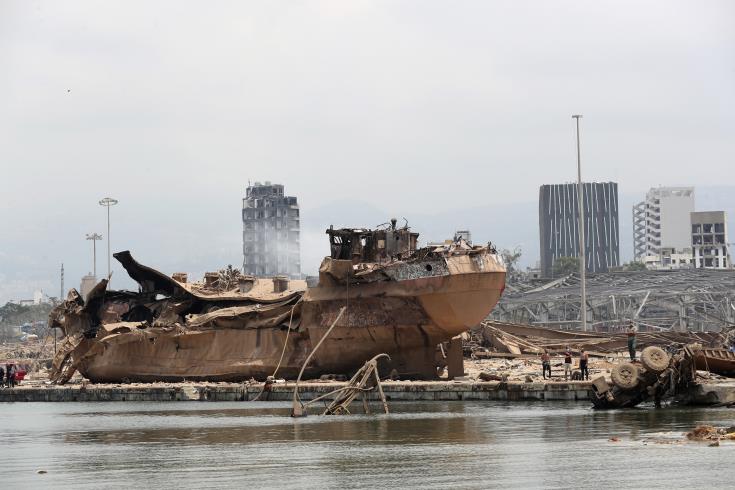 Cyprus’ President Nicos Anastasiades has called on Cypriot citizens, companies and businesses to contribute by donating generously to the campaign for collecting specific kinds of food for Lebanon.

Anastasiades said in a written statement that “acknowledging the drama which the neighbouring friendly people of Lebanon have been experiencing as well as the emergency needs in food and taking into consideration the plea for helping the friendly country, I appeal to all Cypriot citizens, companies and businesses to contribute by donating generously to the campaign that began in all districts of the government-controlled areas of Cyprus to collect particular kinds of food, that is organised and is under the aegis of the Volunteerism Commissioner Office.”

He expressed certainty that the people of Cyprus will offer immediately large quantities, noting that having experienced tragic situations they are aware of difficulties and have had long-standing feelings of friendship and appreciation for the people of Lebanon as well as compassion for the trial they are experiencing right now.