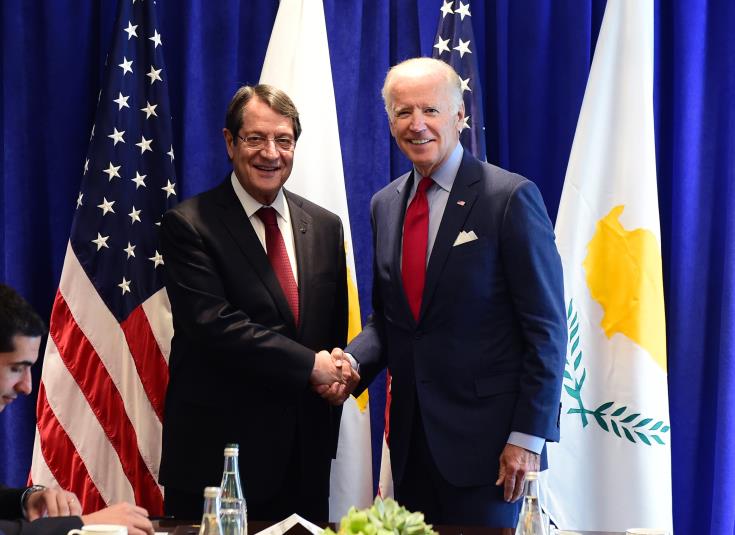 “Congratulations to my dear  friend Joe Biden, the 46th President of the United States,” Anastasiades wrote on his Twitter account late on Thursday.

“I look forward to working closely with you with the aim of addressing global and regional challenges for the benefit of our peoples and the world at large.”

After supporters of President Donald Trump stormed the U.S. Capitol, a shaken Congress had returned to certify Biden’s election victory. He will be sworn in on January 20.

And the White House has released a statement in which Trump pledges an orderly transition when Biden is sworn in, although the statement also repeats the false claim that Trump won.

Both the House and Senate overwhelmingly rejected two objections to the vote tally — for Arizona and Pennsylvania — and certified that Biden received 306 votes to Trump’s 232.