Cyprus prepares to choose a name for an exoplanet 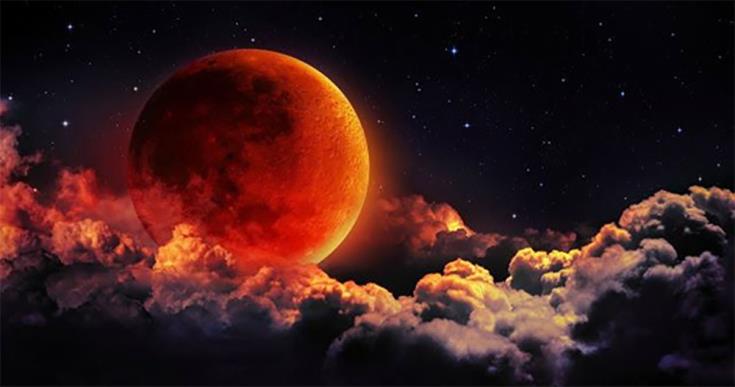 The people of Cyprus will soon have the opportunity to choose a name to be given to an exoplanet, following the Cyprus Space Exploration Organisation’s (CSEO) accession to the International Astronomical Union (IAU) last year.

According to CNA sources, a campaign will start soon involving the people of Cyprus, while more details as regards the campaign, the timeframes, the date of the final announcement of the name as well as of course the exoplanet itself, its distance from the Earth, its composition etc, will be announced during a press conference that will take place tomorrow.

It is recalled that CSEO became an official national member of IAU last August and is now able to vote for decisions taken by this international organization.

At the same time, the CSEO was given the amazing opportunity and honour to choose a name to be given to an exoplanet, as part of the many opportunities that open up with CSEO`s accession to the IAU.

It is noted that the IAU was founded a century ago in 1919. Its mission is to promote and safeguard the science of astronomy in all its aspects through international cooperation.